Journey Into Mystery Vol. 1: Fear Itself

The shadow of FEAR ITSELF looms over Asgard, and only Loki holds the key to stopping the impending war between Odin's army and the Serpent! With Thor imprisoned by the All-Father, and the rest of Asgard mistrustful of the young reincarnation of the god of mischief, Loki takes what help he can get from his new avian advisor Ikol, the undead Tyr, God of Battles, and a bloodthirsty Hel wolf, and journeys to the underworld. There he hopes to best the Serpent's devious machinations and undermine the god of fear's plan for world domination. But ever the trickster, when it comes to Loki, nothing is as it seems! Collecting JOURNEY INTO MYSTERY (1952) #622-626. 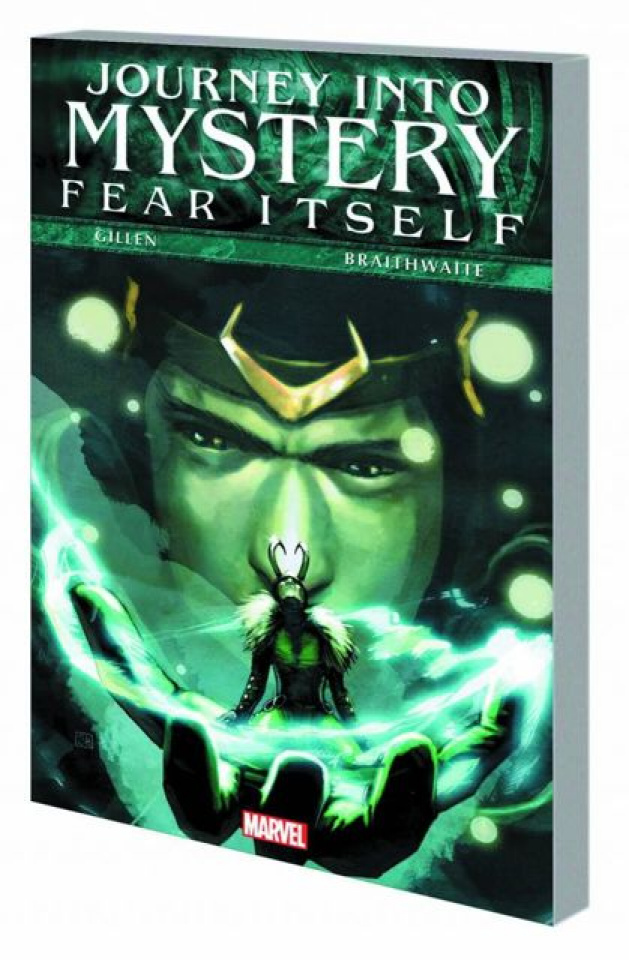