The fifth volume of the Harvey Award-nominated Rip Kirby features the incredible art of John Prentice, who picked up the pen and ink duties after Alex Raymond's death and continued drawing the strip for decades. Prentice received three Reuben Awards for the series, in 1966, 1967, and 1986. Fred Dickenson, who had been writing the strip with Raymond, keeps the continuity going for Prentice's exquisite art. Volume Five contains more than 800 comics, every one from October 22, 1956 to June 6, 1959. Edited by Dean Mullaney. Introduction by Brian Walker. 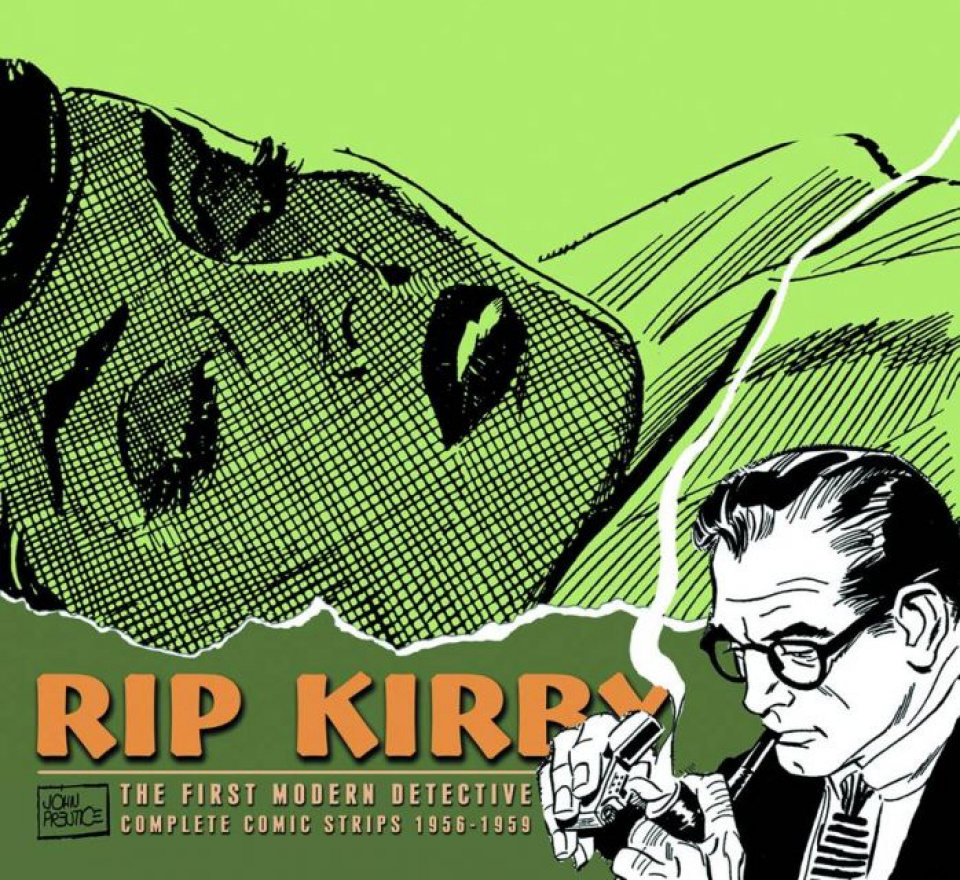