Deadworld: War of the Dead #1

Special All-new 5-part weekly series returns what has been called the forefather of all zombie comics! The undead have overrun the Earth! A small outpost, remnants of a twisted scientists' scheme to defeat the plague, holds out against the army of King Zombie with their secret weapon, the Lepers-victims of a bizarre experiment that left them with dead flesh in breathing husks with flesh that even zombies won't touch. 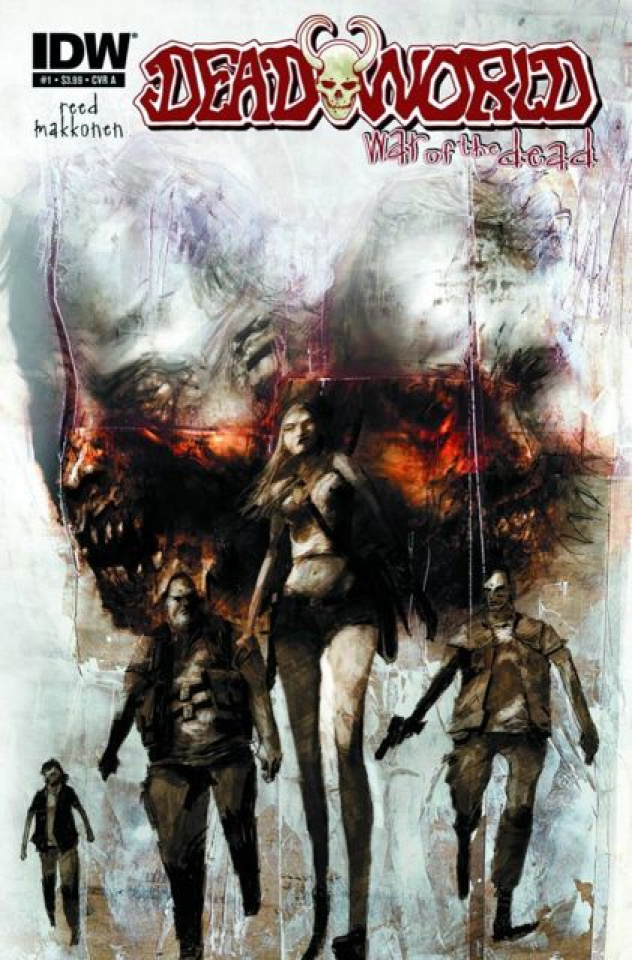