The Beasts have landed on Earth, destroying everything in their path. Bliss Reynolds knows why, but she is being hunted for her secret knowledge by dozens of bloodthirsty Beasts! Three noble Beasts have endeavored to protect Bliss, but they won't be enough to protect her from the hordes that are on their tail. The only option? Run! It's a scramble for survival in a war zone called San Francisco! 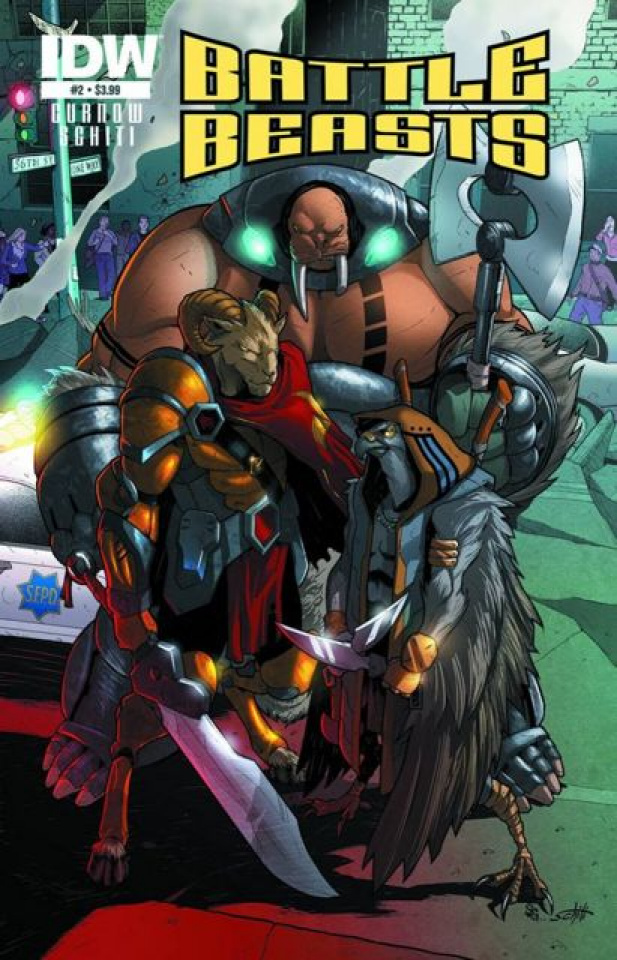