In a forgotten time of swords and sorcery, dragons and wizards, warriors and maidens, a once-united kingdom has become irreversibly divided. Ruled separately now by four very different overlords, the Destroyer finds a land-and its estranged inhabitants-ripe for the taking. He unleashes his Chaos forces against the planet, led by the ruthless General, Black Diamond. In retaliation, the Elder sends the enigmatic She to deliver the four cosmic talismans, gifting the overlords with the powers of the Demon, Starchild, Catman, and Celestial! Can the four become one and save their world?! 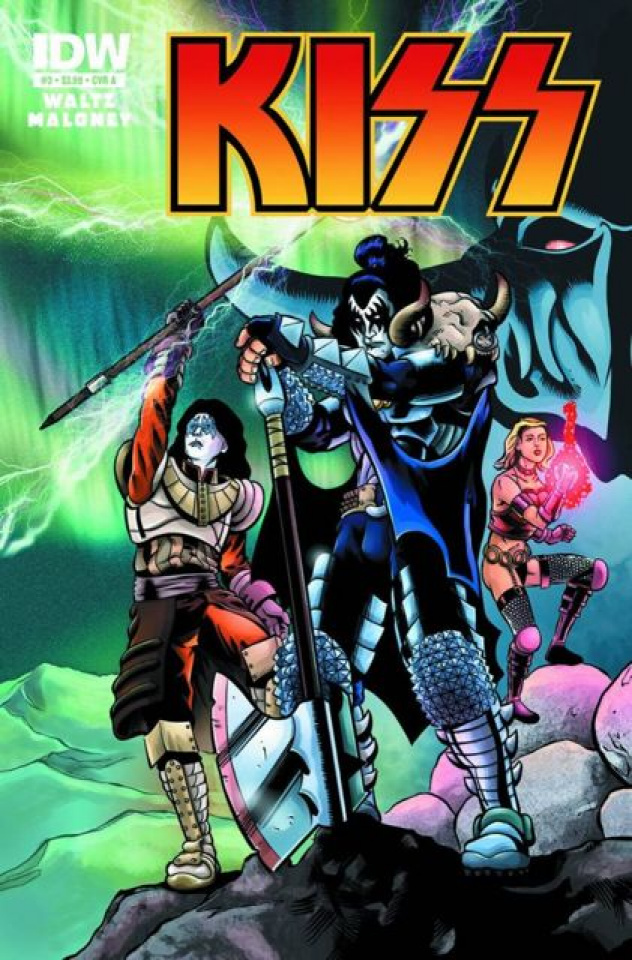