Bride of the Water God Vol. 12

At long last, Habaek and Soah are married in a lavish ceremony before all the gods! But that very night, before the troubled water god and his beautiful human bride can consummate their love, the barriers surrounding the lunar palace are breached. Habaek's father is kidnapped, and no god or human is safe as a celestial civil war erupts! The twelfth installment in Mi-Kyung Yun's sumptuous Bride of the Water God manhwa series cranks up the action and drama, with new alliances forming and ancient friendships splintering! 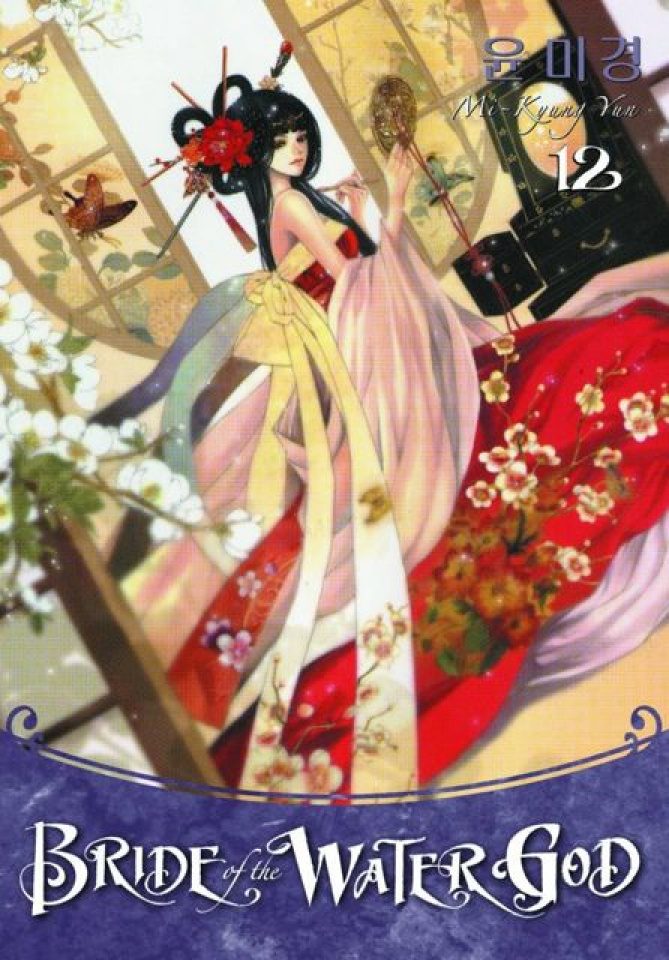