It's Vader versus the most dangerous inmates the Ghost Prison has to offer, and Cadet Tohm witnesses the Dark Lord at his fiercest-and most merciless. The lesson is not lost on the young man, and Tohm follows Vader's lead, finding strength-and darkness-he never knew he possessed. He is well on his way to becoming the kind of officer for which the Empire will become known. But the biggest test still lies ahead-retaking the Imperial Palace from the insurgents. Today a fight... tomorrow a war! 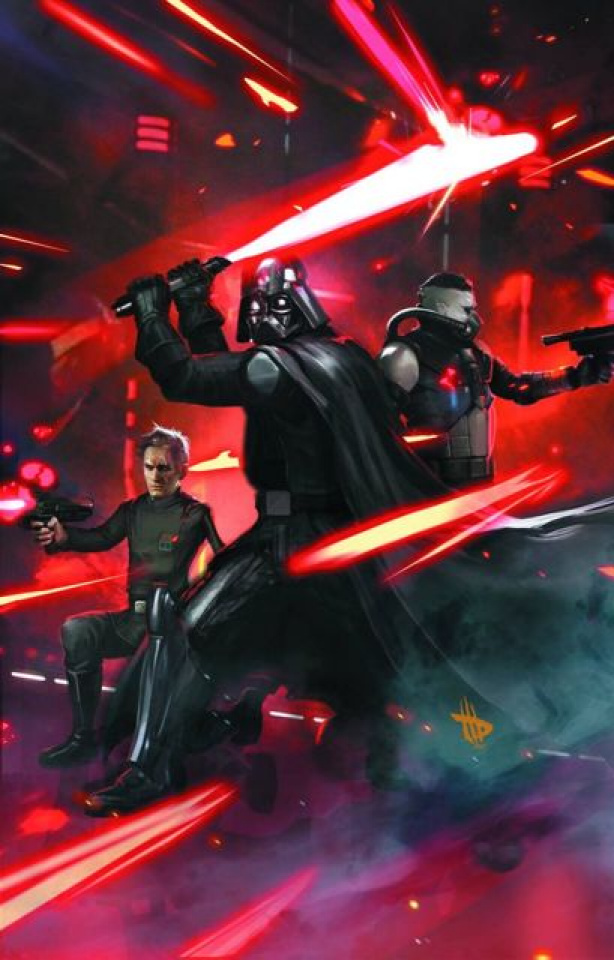