After following his trail around the world, Meru has finally found the missing passenger from the Amnesia Flight, but as he tells his story, she learns the mystery goes much deeper. In the first of two parts, witness the history of the secret MIND MGMT agency, revealed by the psychic spy who nearly destroyed it from within. And as Meru listens, the Immortals are only a few steps behind! 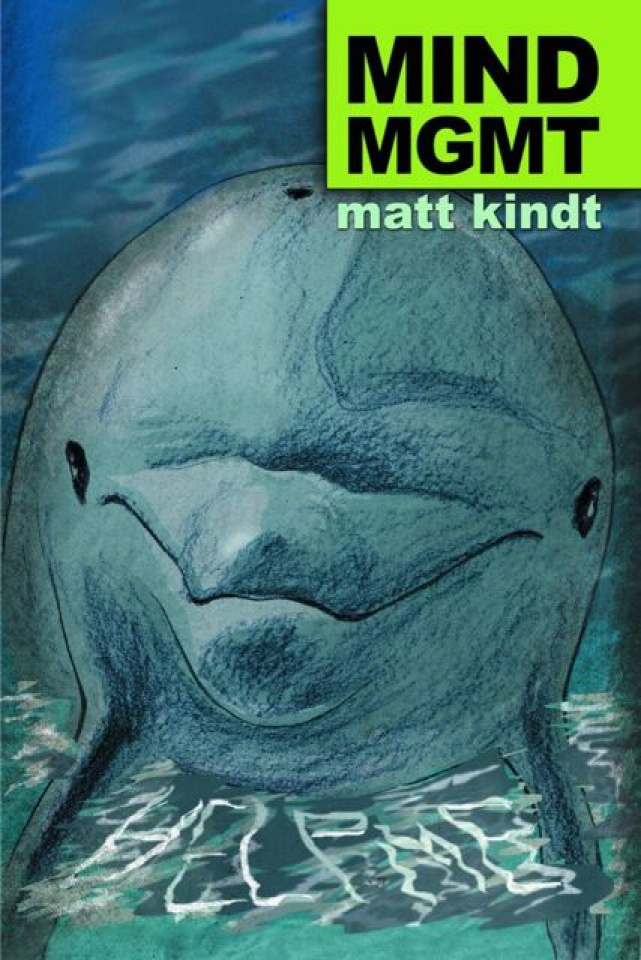