The city of Tallus is under siege by Orcus and his army and Sela and her companions, Bolder the dwarf, and the Realm Knight Blake, find themselves trapped inside. Outnumbered and overpowered by Orcus's minions it seems only a matter of time until the city falls. But Tallus holds a great secret and before the final battle is decided two age old powers of Myst will return… an ancient evil will rise and nature's most powerful force will stand against it in a conflict that may well decide the fate of Myst itself. Volume 10 of this long running hit independent series includes the classic fairy tale Diamonds and Toads and encompasses the entire Mother Nature story arc. 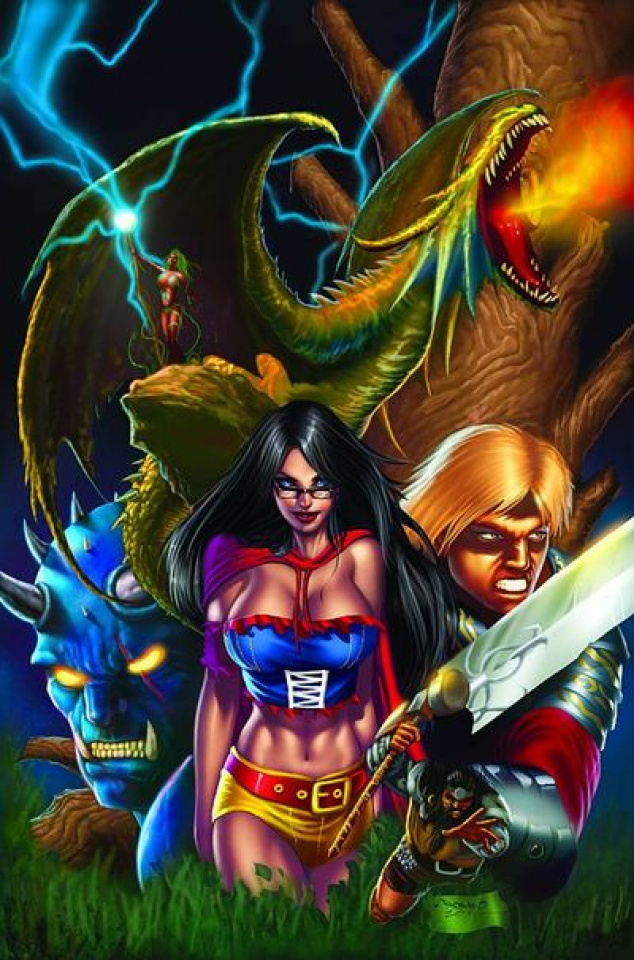