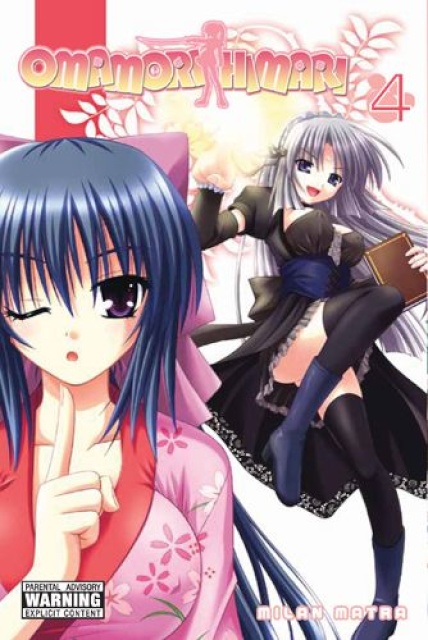 Severely allergic to felines, Yuuto Amakawa spends his mornings nursing a drippy nose courtesy of his friend Rinko's Cat. But on his sixteenth birthday it's not just Rinko's pet that's riling up his allergies. Appearing before him is Himari a buxom sword wielding cat spirit in human guise, who has sworn to protect Yuuto now the target of vengeful spirits! It's clear that Yuuto's allergies are the least of his problems - he's gonna need Himari's help if he wants to live see his seventeenth birthday!