Following a string of brutal drug-runner murders in the States, the U.S. Immigration & Customs Enforcement agency's top tactical team is in hot pursuit of the killer. As they close in on the suspect (drug-kingpin Luis Morales), chaos erupts on the streets in a jumble of bullets and explosions! As the battle rages, Morales attempts to escape and I.C.E. agent Cole Matai is forced to leave his team and pursue the ruthless killer on foot! 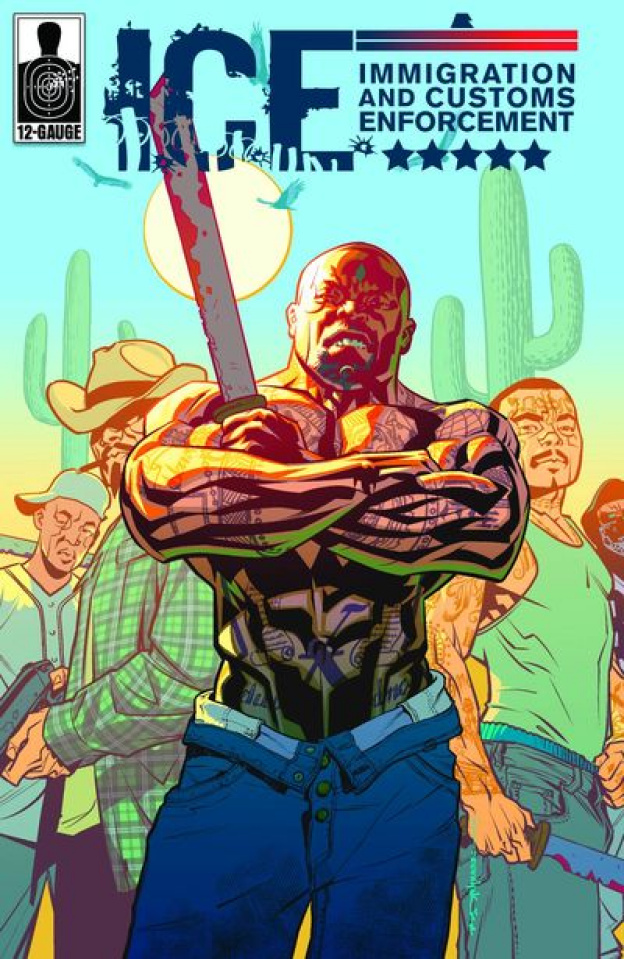