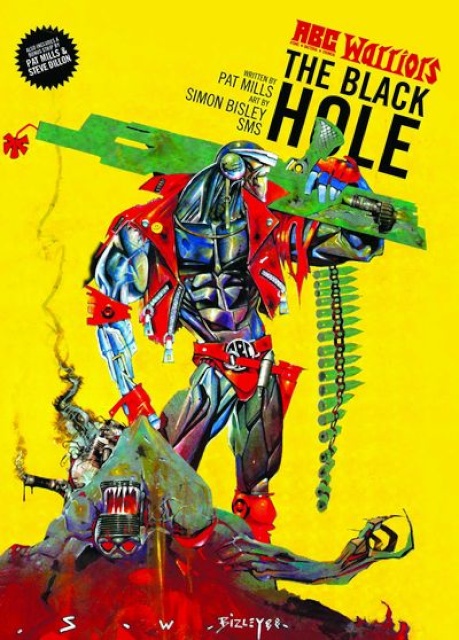 The Termight Empire was able to expand across the universe once an artificial black and white hole was constructed on Terra. Now Nemesis the Warlock's wayward son Thoth, on a quest for vengeance against Torquemada, has destabilsed the cosmic subways around the Termight Capital bringing destruction to Terra. Nemesis, in an attempt to stop the end of time has sent the ABC Warriors into the dreaded Time Wastes. The fate of everything hangs on the success of seven ex-war robots, even as the comrades begin to fight amongst themselves.