Michael Kupperman has already indulged his love for Mark Twain in the pages of Tales Designed to Thrizzle, but the recent publication of Twain's (real) autobiography inspired the cartoonist to a full-blown book-length masterpiece of hilarity. See how Twain hunted the Yeti, met the Six Million Dollar Man, had a love affair with Mamie Eisenhower, and accidentally became involved in X-rated films, all augmented with Kupperman's hilariously deadpan comics and illustrations. 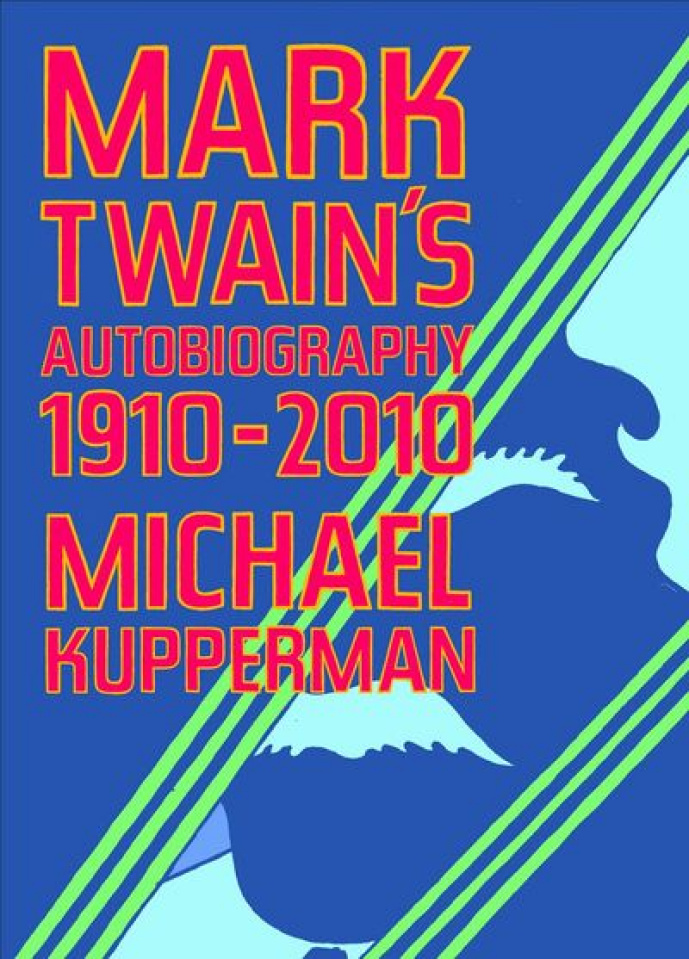