THE LIVING CORPSE rises from the grave in an all-new 6-issue mini-series! It's hard enough to be The Living Corpse - the flies, the hunger for human brains, and the unending task of holding off the hordes of darkness from creeping into the world of the living... But when a Nosferatu suddenly moves into his graveyard, all hell breaks loose! And what will happen when The Living Corpse's friend, Lilith, get's caught in the middle? It's a battle of the undead and only one will be left standing! (here's a hint -- the name of the book ain't Nosferatu!) 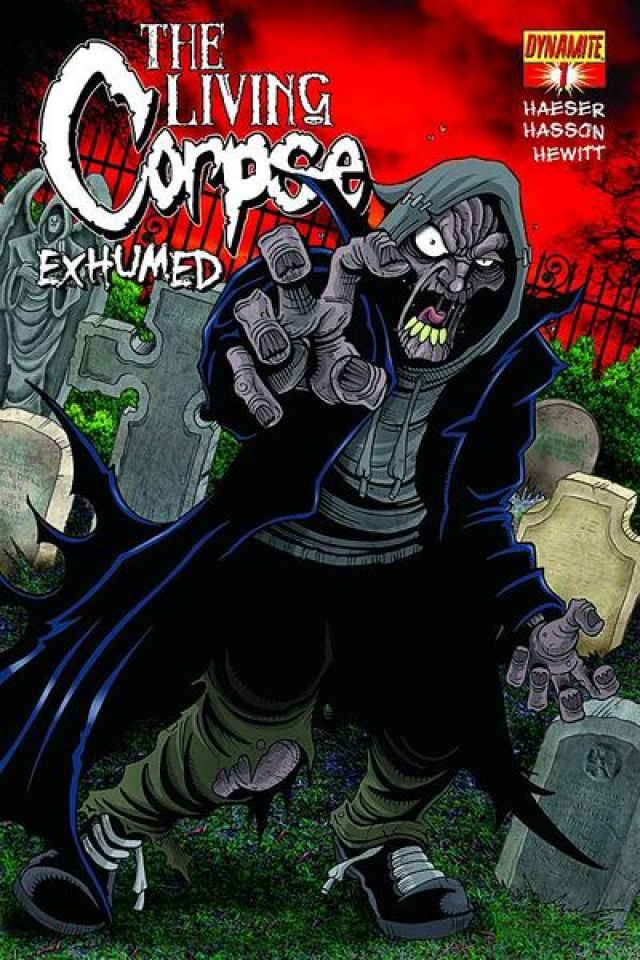