Redhand, the villainous master of disguise and martial arts from Kato's past, has defeated not one, not two, but all three of Century City's heroes. Green Hornet fell, then the new Kato, and finally the elder Kato. Redhand is poised to end what two generations of heroes have fought to attain. Now, in the finale of this four-issue arc, help arrives from the least likely source of all. Will it be enough, or will Century City have to accept a new villain, a REAL villain, in Green Hornet's place? 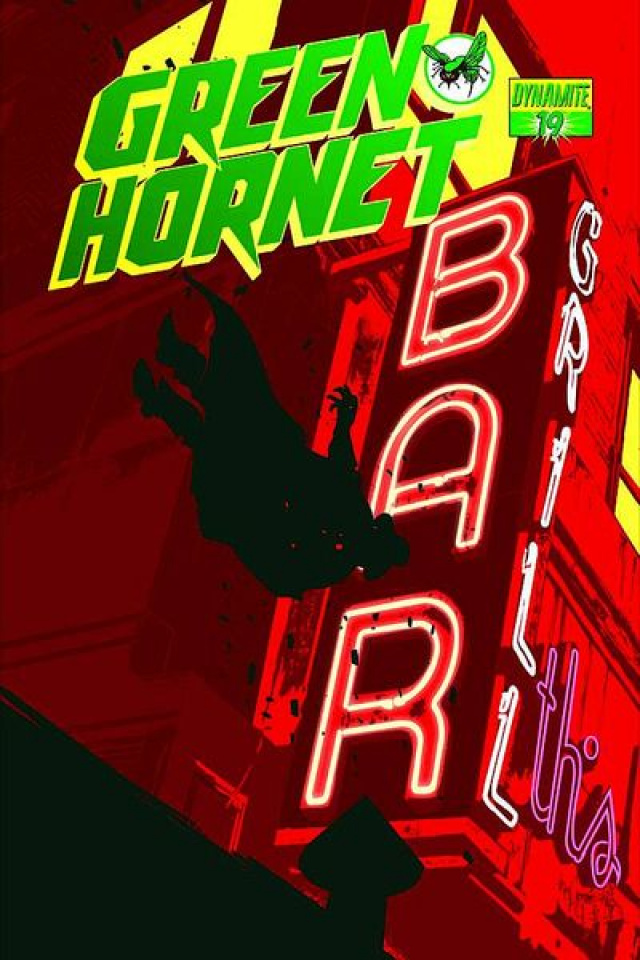