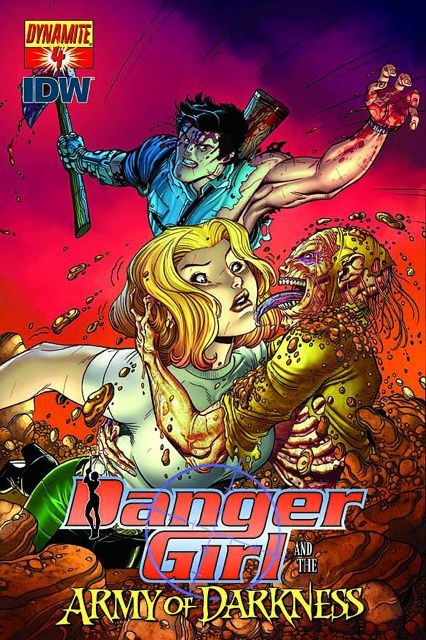 Danger Girl and the Army of Darkness #4

The adventure in South Africa heats up as Secret Agent Zero arrives to aid Abbey and Ash in their pursuit of the stolen Necronomicon. But when Zero crosses paths with an old adversary from the former Hammer Empire, will his thirst for revenge put Abbey in the middle of the crossfire? Find out as the year's most dangerous crossover event continues!