Three Men in A Boat

'I had the general symptoms, the chief among them being a disinclination to work of any kind.' So begin the hilarious misadventures of a merry, but scandalously lazy band of well-to-do young men - and a plucky and rather world-weary fox terrier named Montmorency - on an idyllic cruise along the River Thames. What they find instead is one hapless catastrophe after another. Soggy weather, humiliating dunkings, and the irritating behavior of small boats are just a few of the barbarisms our genteel heroes are forced to endure. 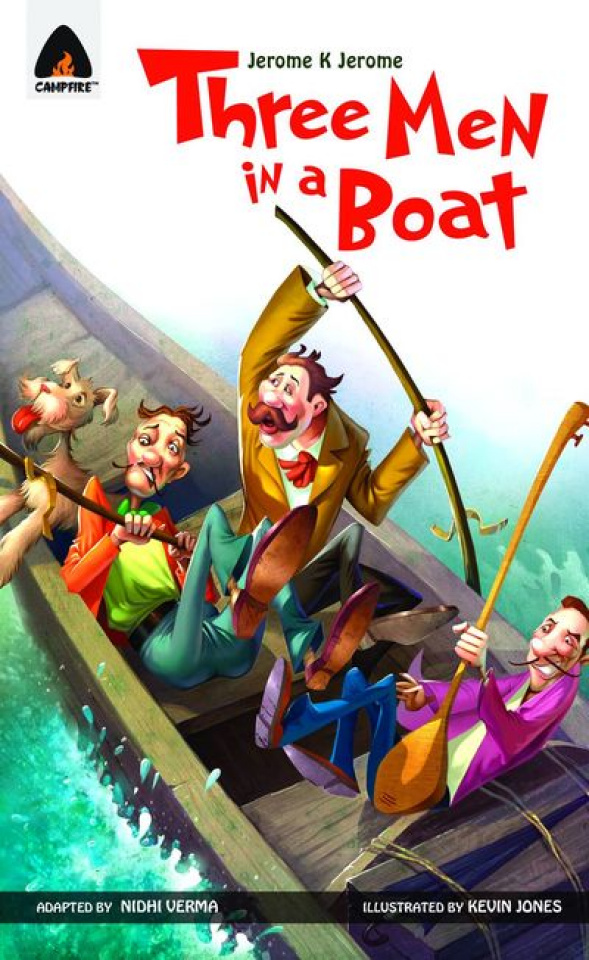