X-Men: Curse of the Mutants

A human bomb explodes in San Francisco's Union Square. Dozens are covered in blood. Jubilee is one of them. The former X-Man soon falls victim to a strange manufactured virus - all part of the plan of Xarus, son of Dracula! Xarus is the new lord of the vampires, having slain his father, and he has an ultimatum for the X-Men: join his ranks as vampires, or perish! The X-Men enlist the aid of vampire-hunter Blade and even bargain with a resurrected Dracula himself, but who will win the ultimate battle between mutants and vampires in the streets of San Francisco? Collecting X-MEN (2010) #1-6 and material from X-MEN: CURSE OF THE MUTANTS SAGA and X-MEN: CURSE OF THE MUTANTS SPOTLIGHT. 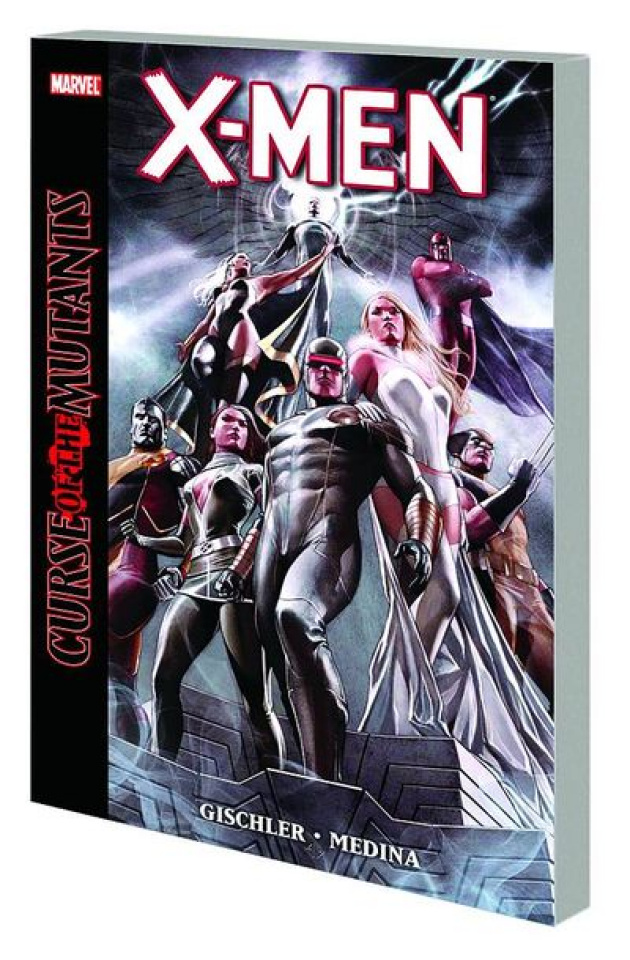