Gritty scribe Frank Tieri and artist Juan Santacruz bring together two of Marvel's toughest heroes! Matsuo - the man who murdered Mariko - is back from the dead and has one mission: kill Wolverine. But when he recruits two deadly foes of Hercules, the Olympian joins forces with Logan to show Matsuo just what it means to battle the best there is! Collecting WOLVERINE/HERCULES: MYTHS, MONSTERS & MUTANTS #1-4, plus the first meeting of Wolverine and Hercules from MARVEL TREASURY EDITION #26 (1980). 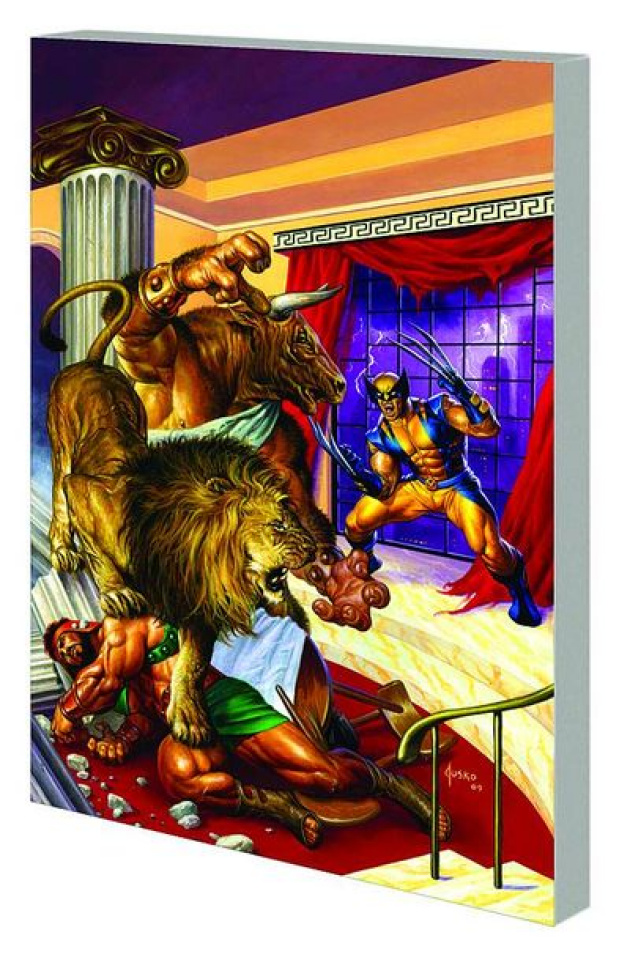