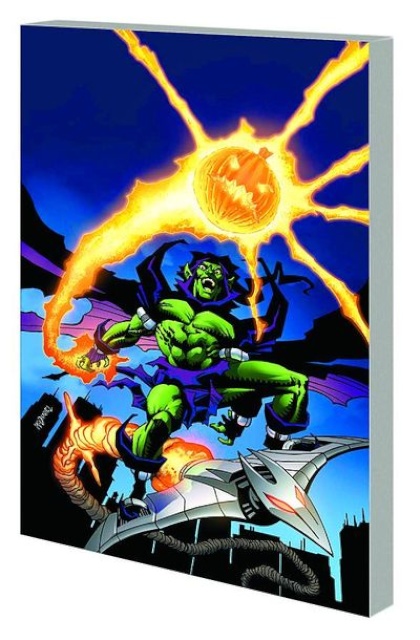 Before Phil Urich debuted as the deadly new Hobgoblin, he had a brief run at being a hero! But what's stranger than a heroic Green Goblin? How about super villains like Ricko the Sicko, Salt & Pepper and the Steel Slammer? Plus: the threats of Arcade, the Rhino and the Sentinels! Guest-starring Daredevil, the New Warriors and the Scarlet Spider! Collecting WEB OF SPIDER-MAN (1985) #125, SPECTACULAR SPIDER-MAN (1976) #225, GREEN GOBLIN #1-13 and AMAZING SCARLET SPIDER #2.