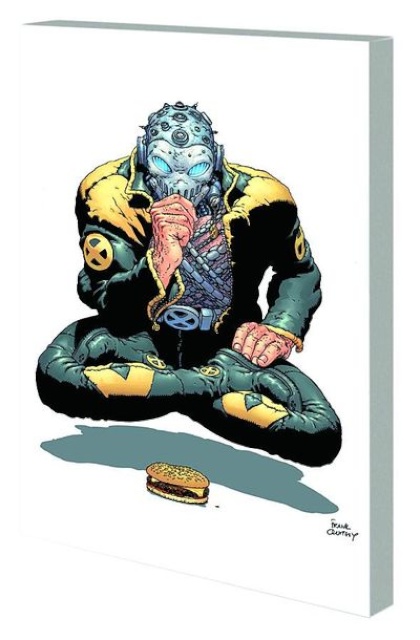 His name is Charles Xavier - and he is a mutant. For years, Professor X was widely regarded as an authority on genetic mutation, as well as an advocate of peaceful relations between man and mutant. The general public was unaware he possessed superhuman abilities until the psionically empowered psychopath Cassandra Nova - his twin sister - addressed the global media while in possession of her brother's body and broke his decades-long silence. But in attempting to expose Xavier to his enemies, she freed him from his self-imposed exile. From the teeming city streets of Mutant Town to the irradiated ruins of the island nation Genosha, once a haven for mutants, the X-Men set out to heal the rift between humanity and Homo superior - only to uncover a terrifying new threat to both species! Collecting NEW X-MEN (2001) #127-133.