Hyperion, the world's most powerful superhuman, is back - and America is at DEFCON 1. While the man who can single-handedly destroy the world looks back in anger, the military has lost its top asset: Joe Ledger, codenamed Dr. Spectrum. The alien artifact that powers Spectrum has taken control of his mind. Nobody knows if it's programmed to stop Hyperion...or help him stomp humanity under their boots! 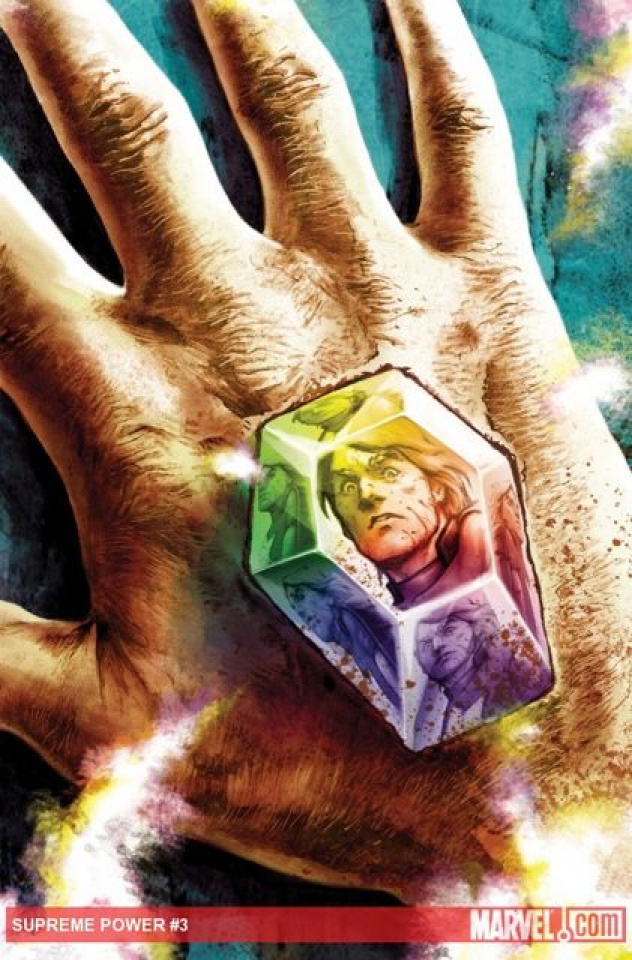