Locked in solitary confinement with a prison riot raging around him, the Punisher is closer to death than ever before. But first he must face the ghosts of his past and relive the worst day of his life. What were the Punisher's final words to his family before they were ripped from him in a hail of bullets? Writer JASON AARON and artist STEVE DILLON bring you the Punisher's origin as you've never seen it before. With covers by Eisner-Winner DAVE JOHNSON. 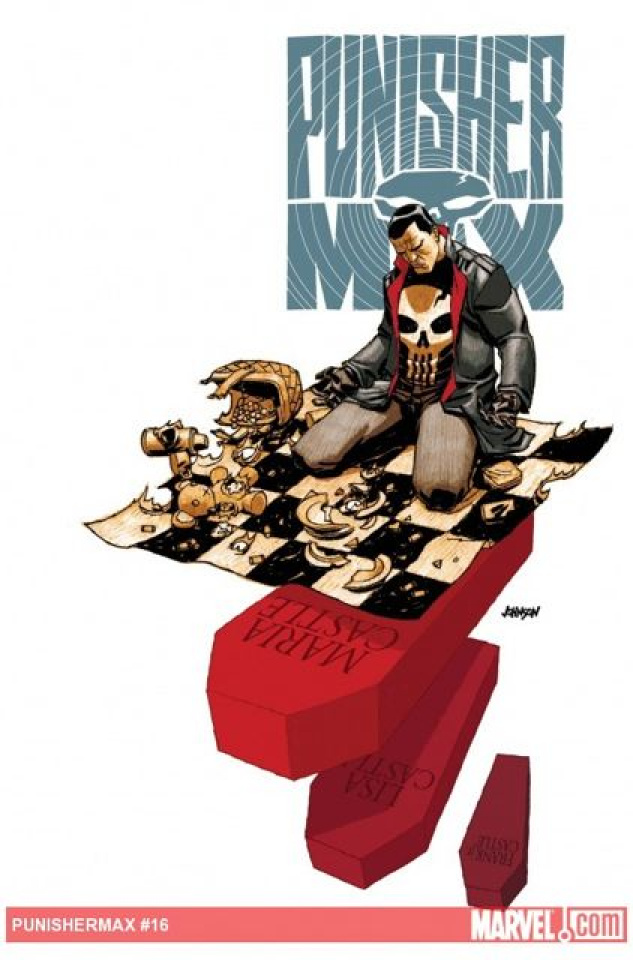