As Spidey wraps up the 1980s and enters the '90s, his world gets dark and dangerous. No longer content with merely defeating him anymore, his deadly foes are now out for blood! Watch in horror as Kraven buries Spider-Man alive and tries to take his place, an ensorcelled Lizard is ordered to take a piece out of Spidey -- literally -- and the Sinister Six re-forms, determined to take down the wall-crawler down! A new, grim chapter in Spider-Man's life is unfolding, and he's going to need all the luck there is to get through it unscathed! Collecting WEB OF SPIDER-MAN (1985) #31 (from SPIDER-MAN: KRAVEN'S LAST HUNT TPB), SPIDER-MAN (1990) #1 (from SPIDER-MAN: TORMENT PREMIERE HC) and AMAZING SPIDER-MAN (1963) #334 (from SPIDER-MAN: RETURN OF THE SINISTER SIX PREMIERE HC). 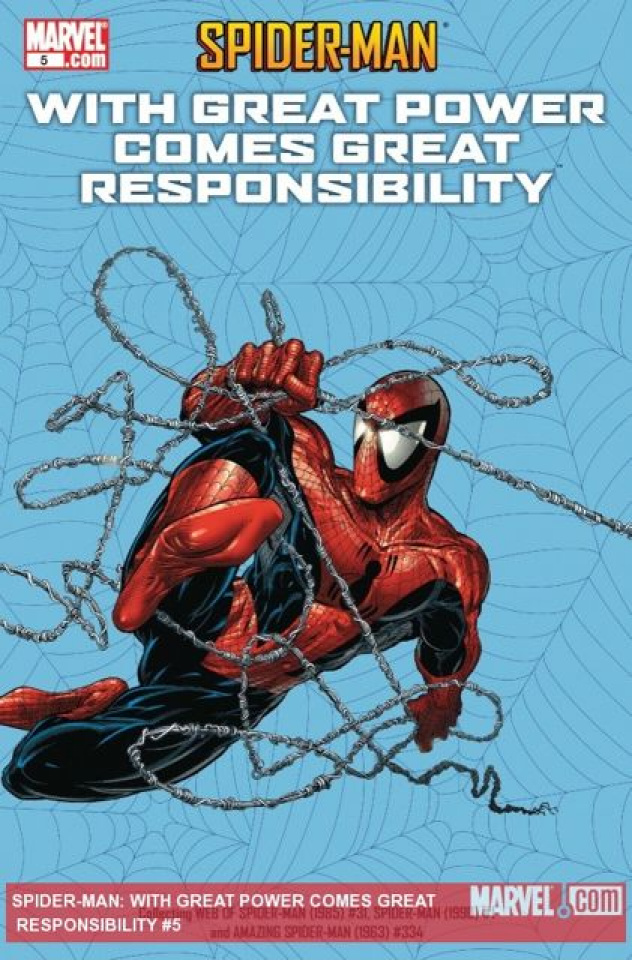