There are four ascending levels of suffering in the world and Mayuko is about to learn them all. With Katashi floating unconscious down the river, Mayuko is left to fend for herself against the vile Mistresses Kimori and Yamayuna, as they attempt to break her spirit and make her one of their oiron girls. But just as quickly as the faintest glimmer of freedom appears so, too, does it fade away. Innocence must pay the terrible price. 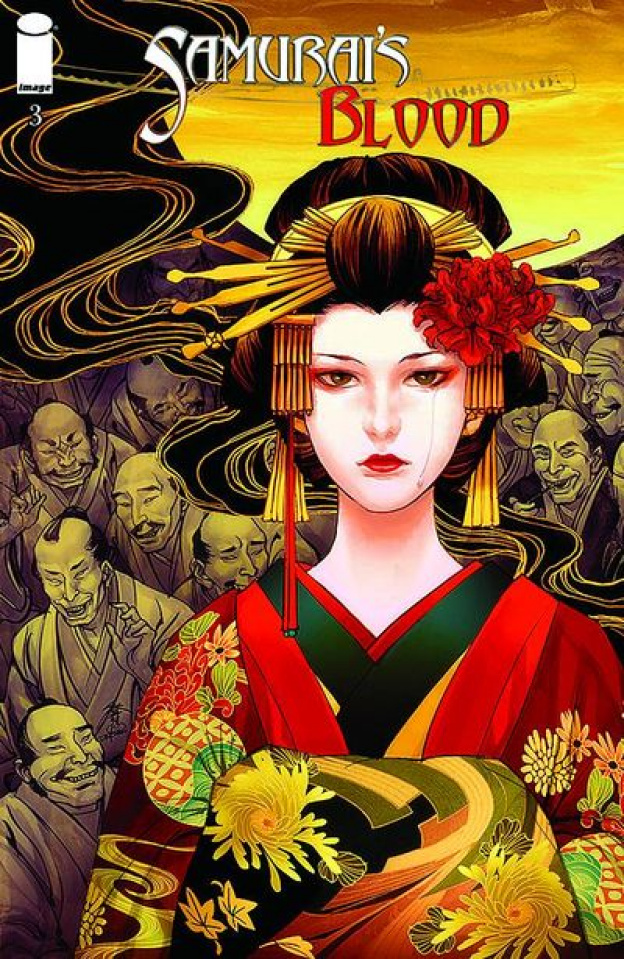