CHAOS Prelude! Last issue, you discovered the first ever meeting between Optimus Prime and Megatron. And if the surprises there weren't enough-you won't believe what happens just hours later! Optimus Prime recounts the fascinating end of their introduction as he decides the fate of the jailed Megatron. This one's a keeper, folks! Now let the CHAOS BEGIN! 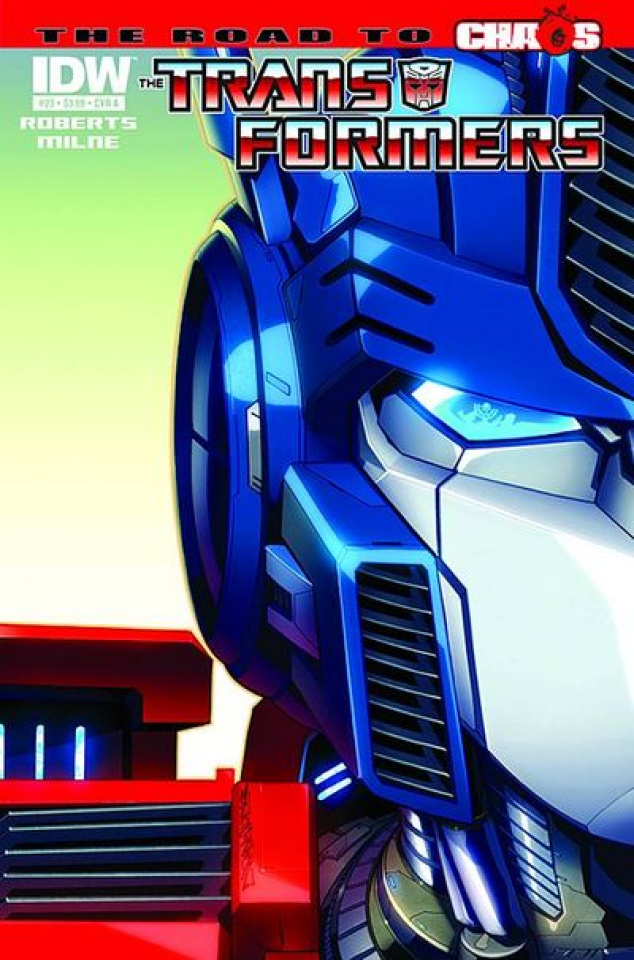