The concluding volume to the first major story arc in IDW's critically acclaimed relaunch of the G.I. JOE mythos! Snake Eyes and Agent Helix battle alone in a snake pit of COBRA agents, deep in the heart of the arctic, while the Baroness and Destro finish their work on the M.A.S.S. Device, making COBRA a dominant force-anywhere on Earth! Then General Hawk, Duke, and Scarlett battle for their lives in the final chapter of M.A.S.S. DESTRUCTION! 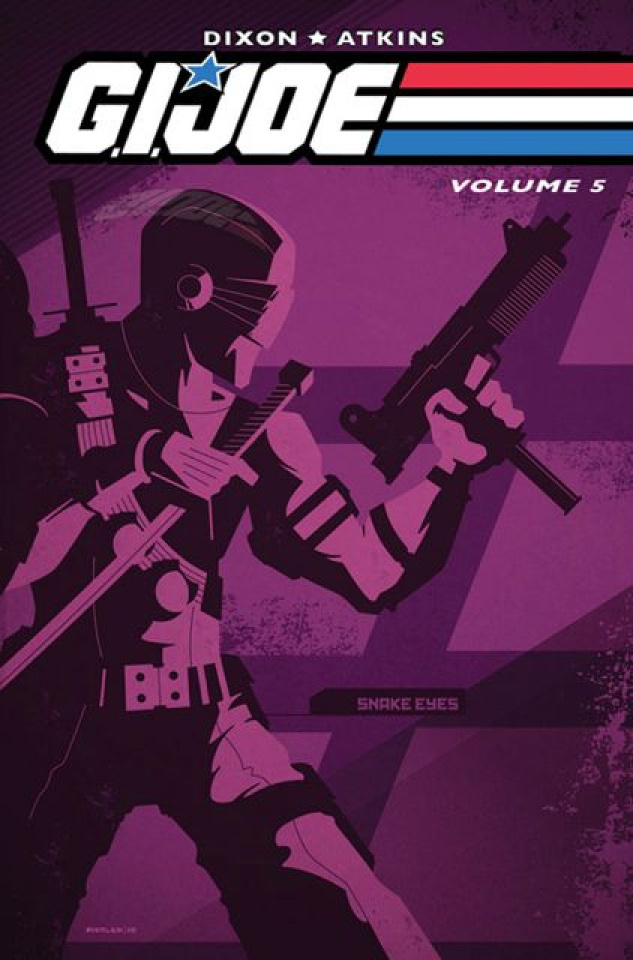