This roman A clef is based on Inverna Lockpez's astonishing early life in Havana, where her world was upended by the Cuban Revolution.

Seventeen-year-old Sonia, a medical student who dreams of becoming a modernist painter, is caught up in Fidel Castro's revolution from the moment he captures Havana on New Year's Eve, 1958. While her eccentric mother hatches increasingly desperate plans to flee Cuba, Sonia joins the militia and volunteers as a medic at the Bay of Pigs, where she encounters her mortally wounded high school sweetheart as an enemy fighter, then is captured and tortured for treating the enemy. Scarred, yet clinging to her ideals, she seeks fulfillment in an artists' collective, only to be further disillusioned by increasing repression under Castro. Finally, she flees to America to pursue her dreams as an artist. 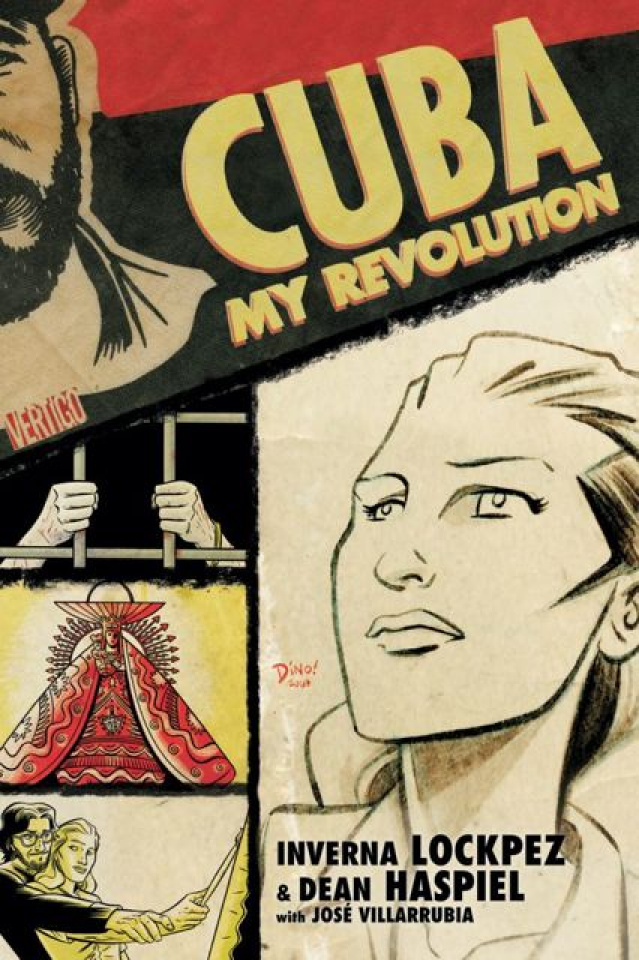