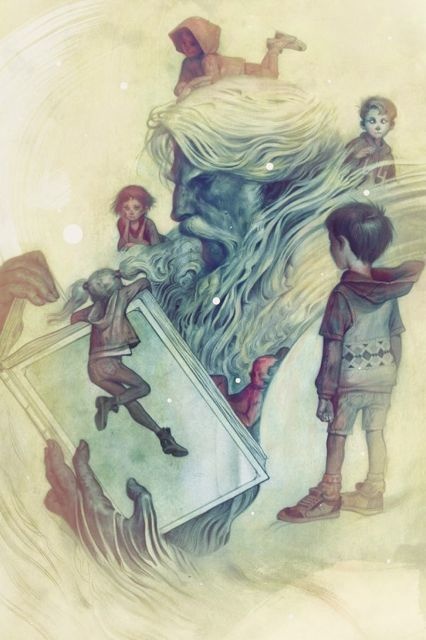 They say the wages of sin are death. If that's so, the community of refugee Fables hiding out in the Kingdom of Haven have to pay dearly for their past sins. First Prince Charming died to win their war. Then Boy Blue died to pay for the imagined peace that followed. And now... well, let's just say the bodies have really been piling high. The tights and capes have been stored away forever, but it remains to be seen if Haven and its refugee inhabitants have survived the onslaught of. Where do the Fables go from here? Bigby and Snow White's cubs try to move forward after learning a hard lesson about life and death. And the loveable, fan-favorite hero Bufkin the Flying Monkey gets into more trouble when he finally reaches his homeland of Oz.