When the Earth is wrenched from its orbit and transported into a massive alien craft, The Justice League quickly begins an investigation to discover the identity of the culprit and his scheme. Earth's greatest heroes soon learn that an eons-old race of scientists on the verge of extinction is acquiring planets in the hopes of finding a homeworld. Superman, Batman, Wonder Woman, Aquaman, The Flash and The Atom must save these disparate worlds while aiding the godlike race in their quest.

And in the story from GL #1,000,000, also illustrated by Bryan Hitch, Kyle Rayner must adapt to a challenge in the 857th century when a rampaging interstellar menagerie is set loose. During the struggle, Kyle learns that there's a traitor among the future JLA! 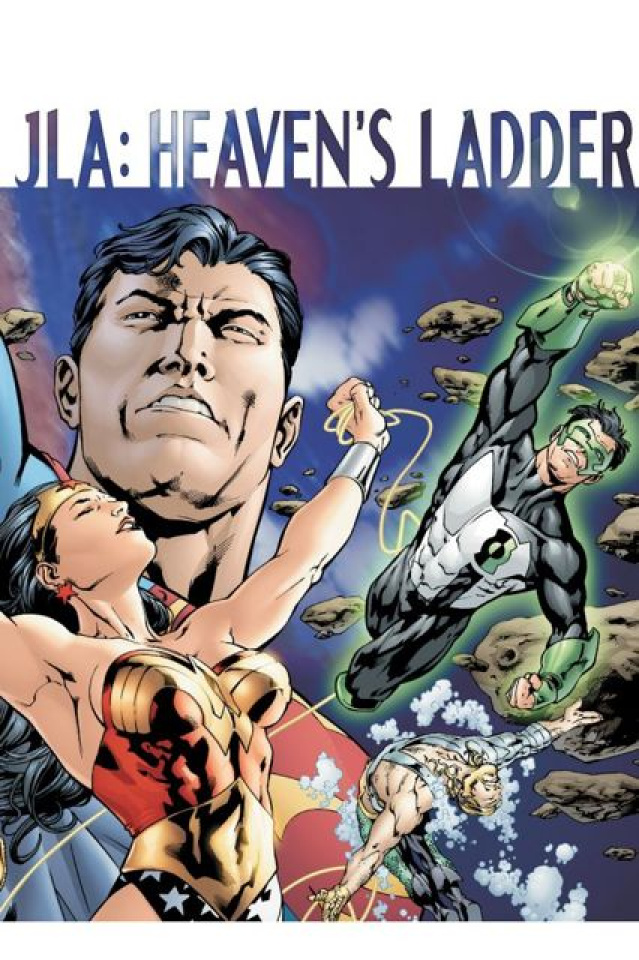