This is it: the final battle. The ranks of the Vampire Family have swollen and Manhattan is nearly theirs. The cops have been transformed into a willing army of bloodthirsty foot soldiers. In the garden, the trees hang heavy with living victims, unwilling sacrifices, waiting to shed their lifeblood onto the ancient and evil roots that feed The Old One - The First Vampire - The Bloodfather. Former gang boss Eddie Falco - no longer the man he once was - in fact, no longer a man at all - must lead his rag-tag army of reluctant heroes up against the might of their supernatural enemies. But can when the chips are down, will his uneasy alliance between Samual Kane and his Uptown Racketeers, the half-human/half-vampire Dragonmir brothers and Squeed, the alien with a powerful secret locked onboard his ship hold fast? 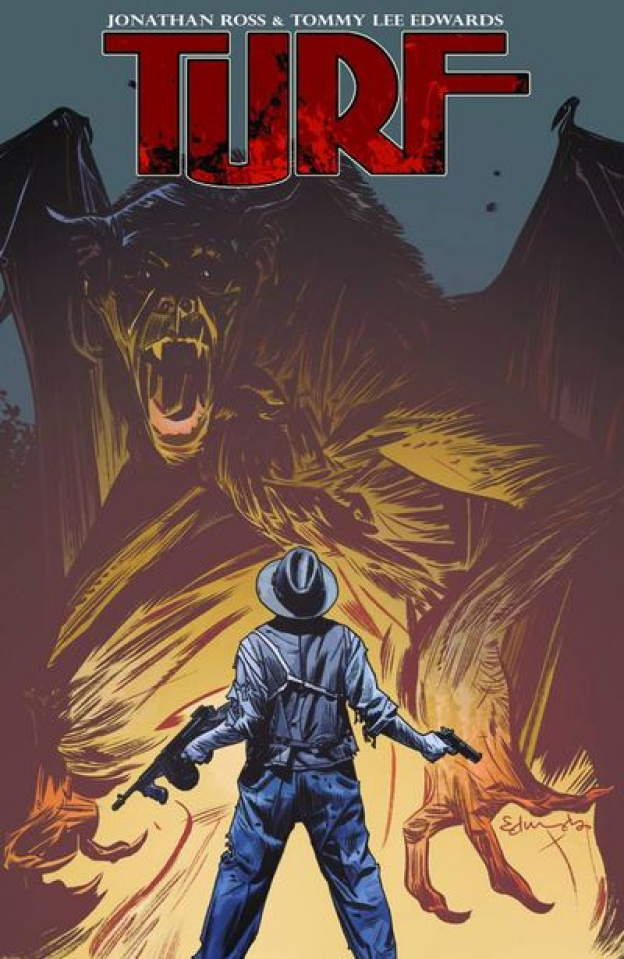