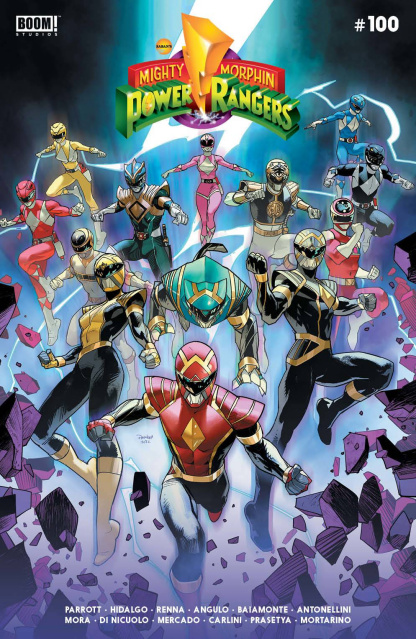 News of a deadly threat reaches the team-one that threatens every Ranger and Earth, and even a home long since destroyed.

As the climactic battle against unspeakable enemies unfolds, the lines between friend and foe blur, and difficult decisions await even the strongest of Rangers.

The epic culmination of a story years in the making!

In the spirit of fan favorite issues like the landmark X-Force #1, each copy of Mighty Morphin Power Rangers #100 also contains 1 of 10 collectible trading cards, with art by Kris Anka, and designs by Dylan Todd, featuring your favorite Rangers and villains and an exclusive art print! 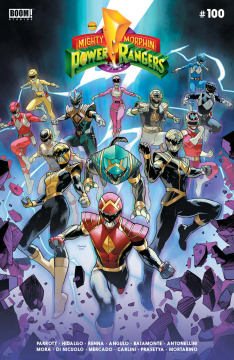 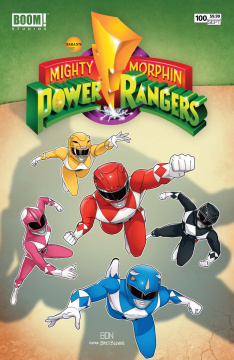 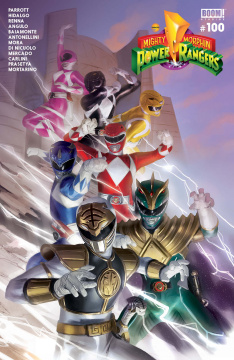 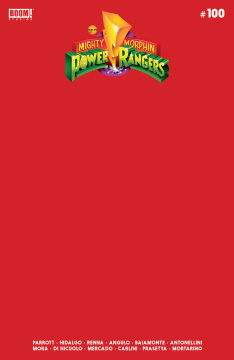 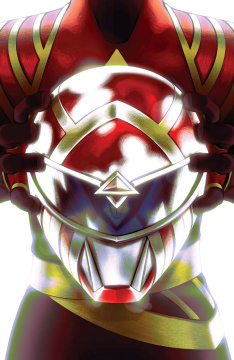 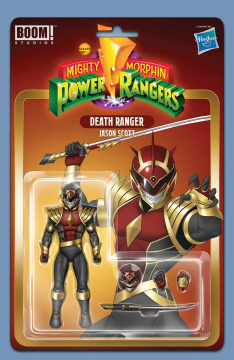 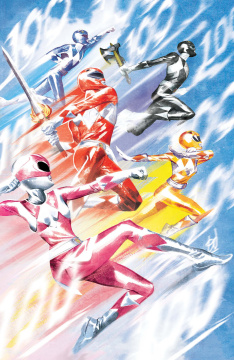 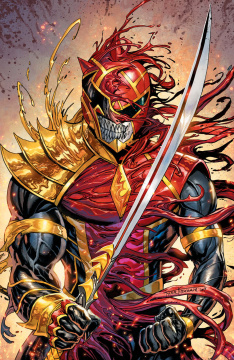 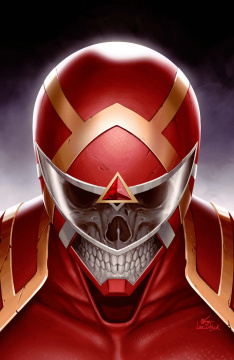 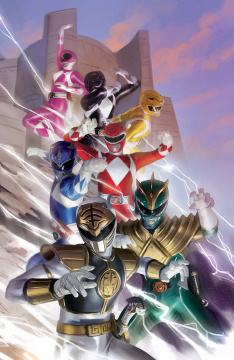 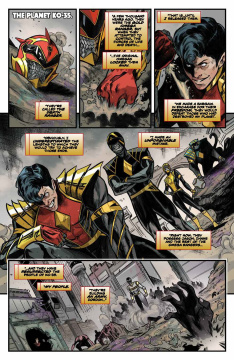 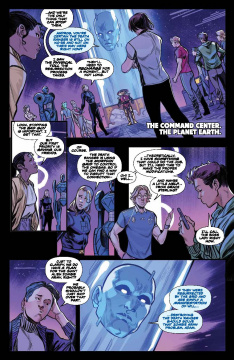 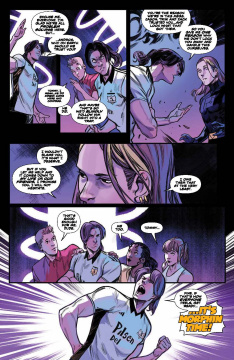 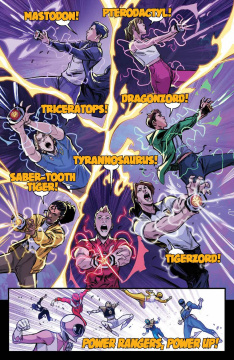 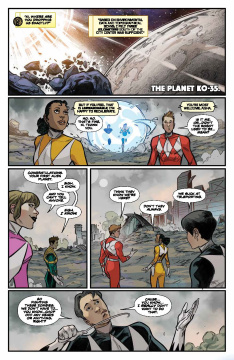 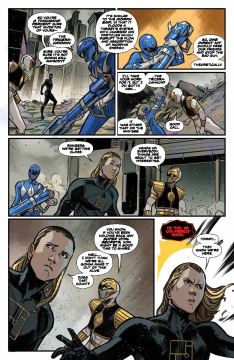