Bard Cornelius: the son of a nobleman of Mauricia, an empire located in a parallel universe. But Bard is no ordinary boy - he's got three souls packed into one body! Aside from his own consciousness, he's got Oka Sanai, a miserly samurai, and Masaharu Oka, a high school otaku who loves animal ears. With his extra knowledge of military tactics and business acumen, Bard's ready to cheat his way to the top! Get ready to enjoy the manga version of this hit isekai light novel series! 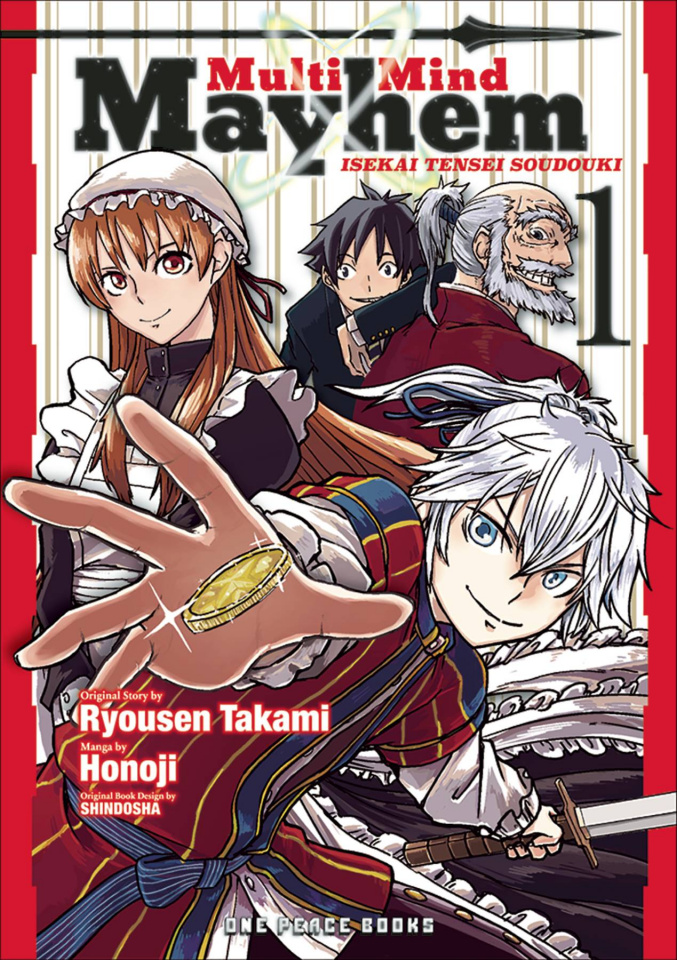