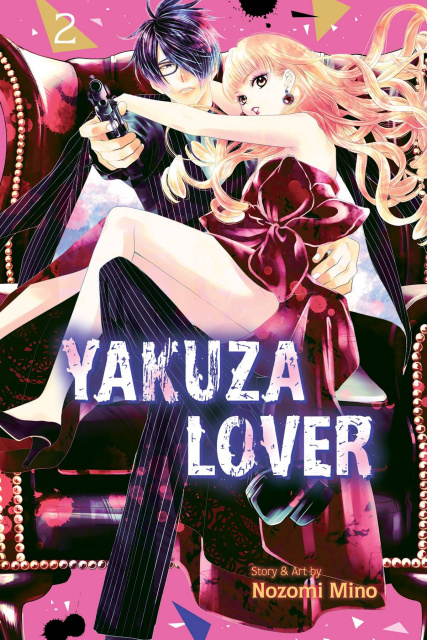 Yuri and Oya's romantic getaway in Shanghai is cut short when sinister Russian mob boss Semilio kidnaps Yuri and tries to make her his own. But Yuri won't be won over so easily. As she fights off Semilio's advances, Oya suddenly comes to her rescue. With Yuri finally out of harm's way, Oya charges headfirst into battle against Semillio, leaving Yuri to wonder if he'll make it out alive.