Fist of the North Star Vol. 2

Ken takes on the Golan, a gang whose claims of genetic superiority he will put to the test. Later, as he continues his journey through the wasteland. he runs into a wily nomad warlord named Jackal. Until now, Ken's opponents have rarely used their heads-though many have lost them. How will he handle an enemy who relies on cunning instead of brute force? 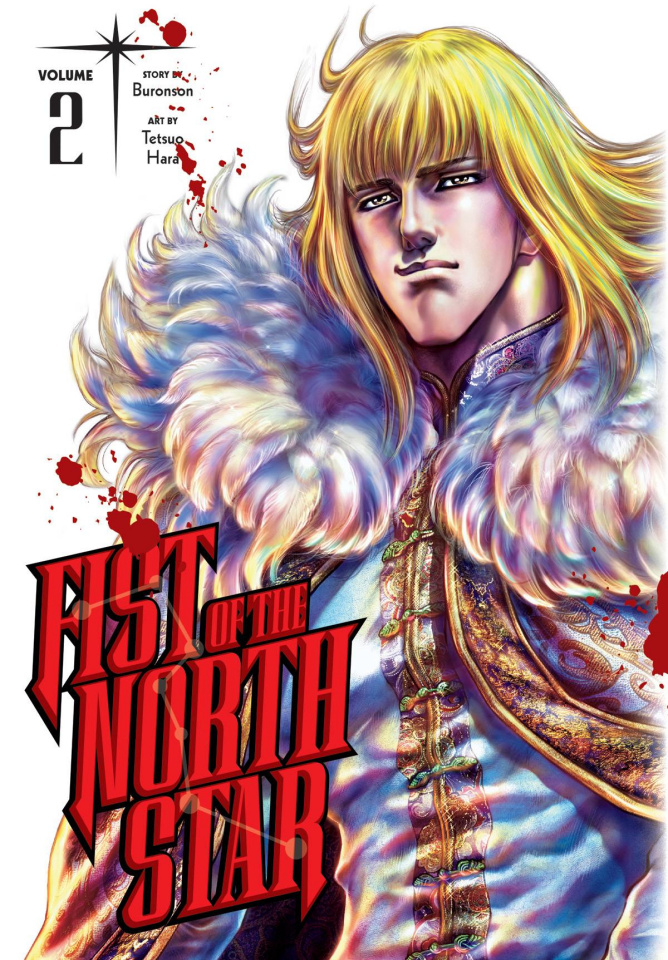