At the height of the dispute, Yashiro, deputy boss of Shinseikai, faces Doumeki in his room. Yashiro has long avoided his feelings for Doumeki. Likewise, Doumeki has been resolute in being Yashiro's bodyguard and that alone. Although they have been painfully aware of each other, they have kept their feelings penned up, determined not to cross the line. But, when Doumeki is cornered and confesses his feelings to Yashiro, that line is washed away. To get something he wants, or lose it for pride, which will Yashiro choose...? 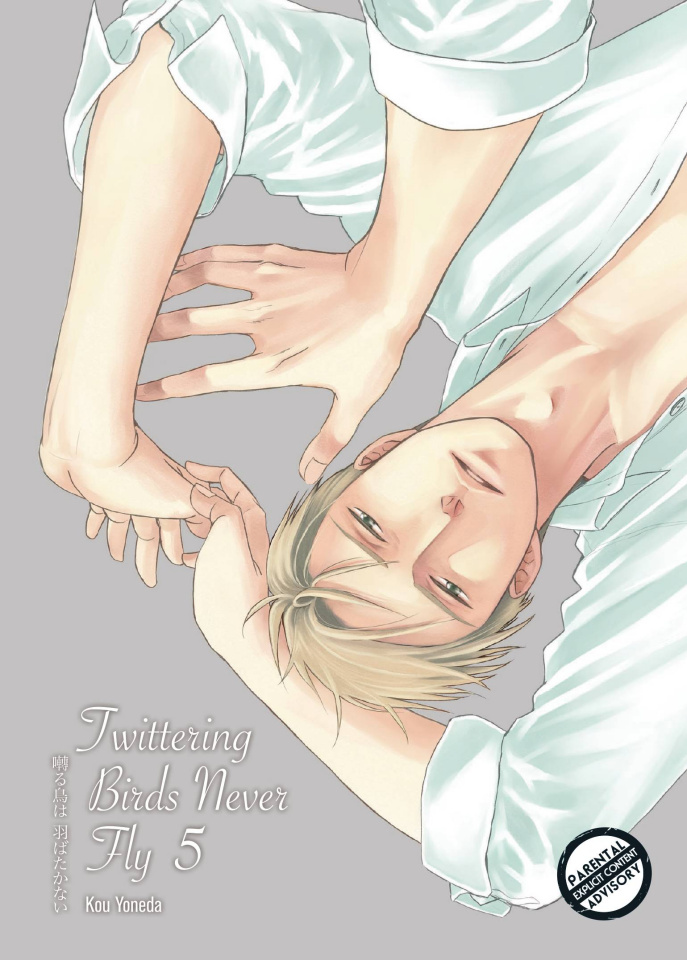