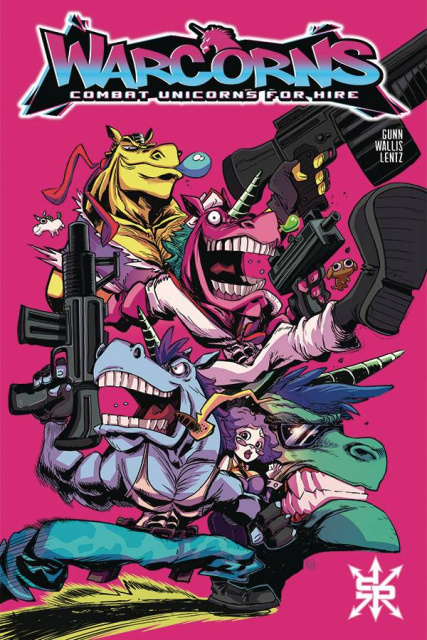 A cataclysmic event at one of the universe's most prominently shady corporate planets attracts the attention of Warcorns Division, who dispatch a fresh team of trigger-happy recruits to deal with galactic terrorists responsible for the event. Known simply as DF001 and DF002, these pursued criminals will go on to light the fuse that eventually ignites Franklin and Ghost's initial adventure.