Magazine-sized Prestige Edition! Master Gregoire d'Alpen is a world-famous fashion designer and inventor. His groundbreaking corsets fascinate and inspire millions of people around the world. It's been years since he showed his face in public, living in seclusion in his mysterious clock tower high above the gothic city. One night, a young and naive girl named Elize ruins the master's grand fashion show. D'Alpen invites her to his tower, where he plans to reveal his dark secrets to her-but first, she must give him something in return. 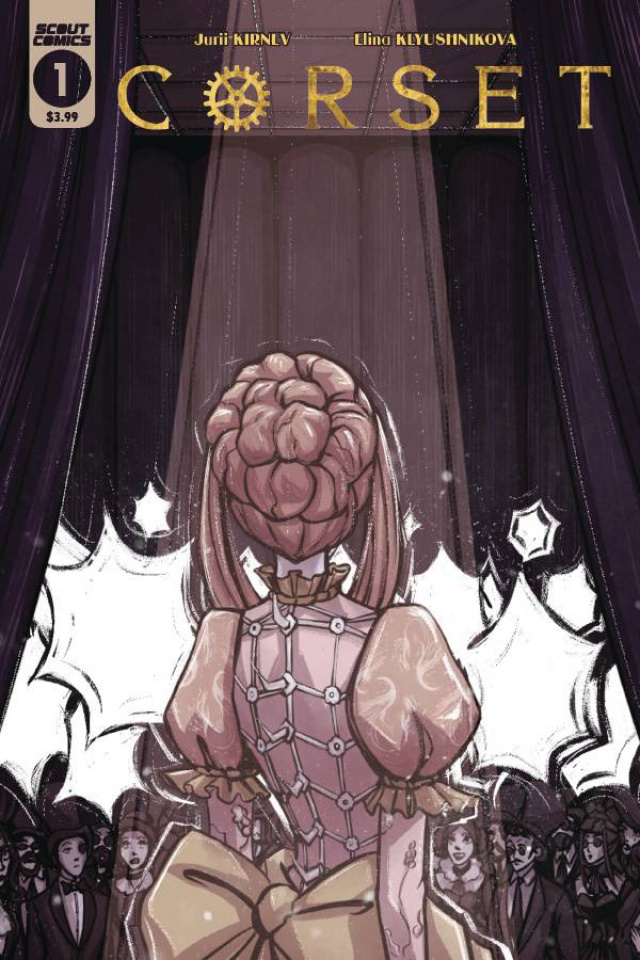