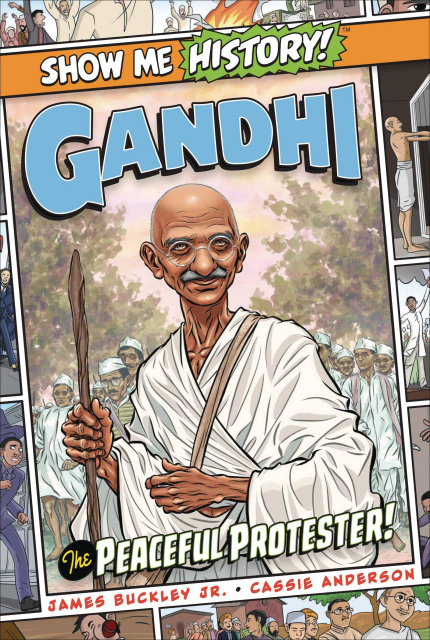 After being named president of the Indian National Congress in 1921, Gandhi was instrumental in gaining India's independence from Great Britain by using nonviolent resistance - and in the process he inspired generations of civil rights leaders with his example. Gandhi: The Peaceful Protester! recounts this humble leader's story, from his youth in western India through his years as a lawyer and political activist who practiced kindness and empathy toward everyone.