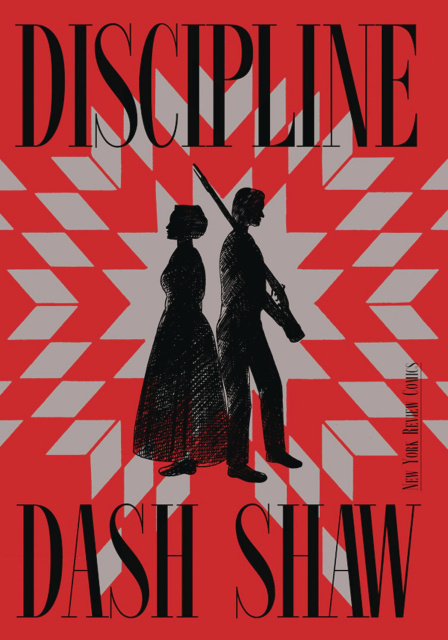 During the Civil War, many Quakers were caught between their fervent support of abolition, a desire to preserve the Union, and their long-standing commitment to pacifism. When Charles Cox, a young Indiana Quaker, slips out early one morning to enlist in the Union Army, he scandalizes his family and his community. Leaving behind the strict ways of Quaker life, Cox is soon confronted with the savagery of battle, the cruelty of the enemy (as well as his fellow soldiers), and the overwhelming strangeness of the world beyond his home.