Three interconnecting short stories starring Ernest Hemingway comprise the latest graphic novel by the beloved Norwegian cartoonist Jason. Ernest Hemingway stars in three interconnecting short stories in this graphic novel. Paris, 1925. Our story begins when Hemingway meets Athos, the last Musketeer, who, together with several more friends of Hemingway, travel to Spain's Pamplona for the fiesta. Festivities and complications ensue. Paris, 1944. The second story starts the day after the liberation of Paris when Hemingway, now a war correspondent, decides enough is enough, and takes action to end the war for good. With a group of adventurers and resistance fights, he parachutes into Germany to do just that. Cuba, late 1950s. Our literary lion is in his twilight years, writing his memoirs, remembering his first and second meeting with the seemingly immortal Athos.

Mixing fact and fiction, Jason has imaginatively recreated one of America's greatest and most controversial writers of the 20th century. Jason hails from Oslo, Norway, but currently resides in Montpellier, France. He's won multiple Eisners, a Harvey, and an Inkpot award. 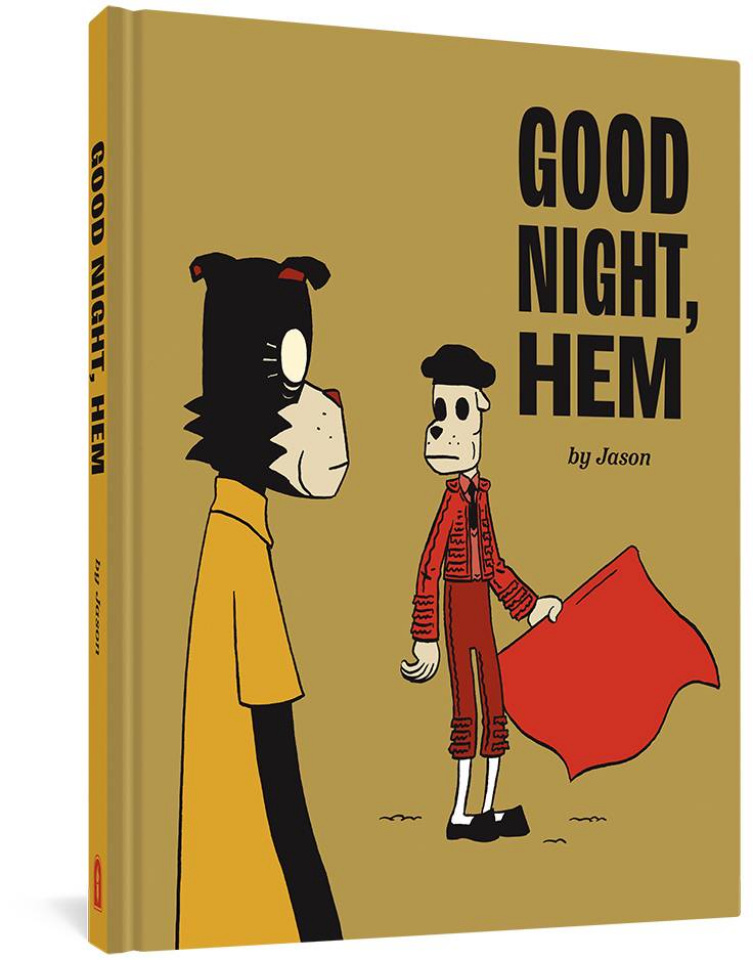