The Adventures of the Mad Tsar

It all starts in the capital. To be closer to his subjects, the Tsar, dressed in peasant clothes, strolls through the streets of St. Petersburg. Disaster strikes! The Tsar is captured by a group of conspirators wishing to use his uncanny "resemblance" to the Tsar (himself) for sinister ends. What fate awaits the true Tsar, now a simple peasant, in the hands of his enemies? And most importantly, what do they have in store for him next? 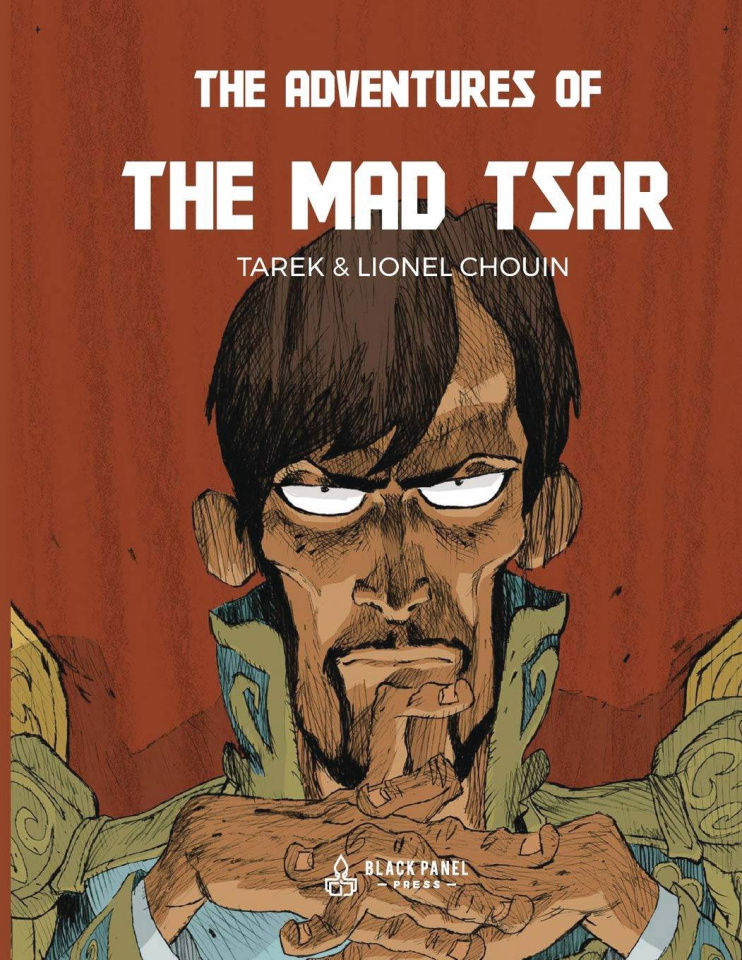