Cardinal Richelieu and his minions need only the blade of Lucifer's sword to enact their myste-rious plan, and the fact that it's in one of the most secure vaults in the world, buried deep be-low the Vatican, won't deter them. D'Artagnan and his crew now face the daunting task of infiltrating the vault themselves and stealing the blade before it can fall into the Cardinal's hand. But dissension in their ranks, the Pope's elite Swiss Guards and a trio of Templar Knight vault guardians will make this mission their most impossible yet. 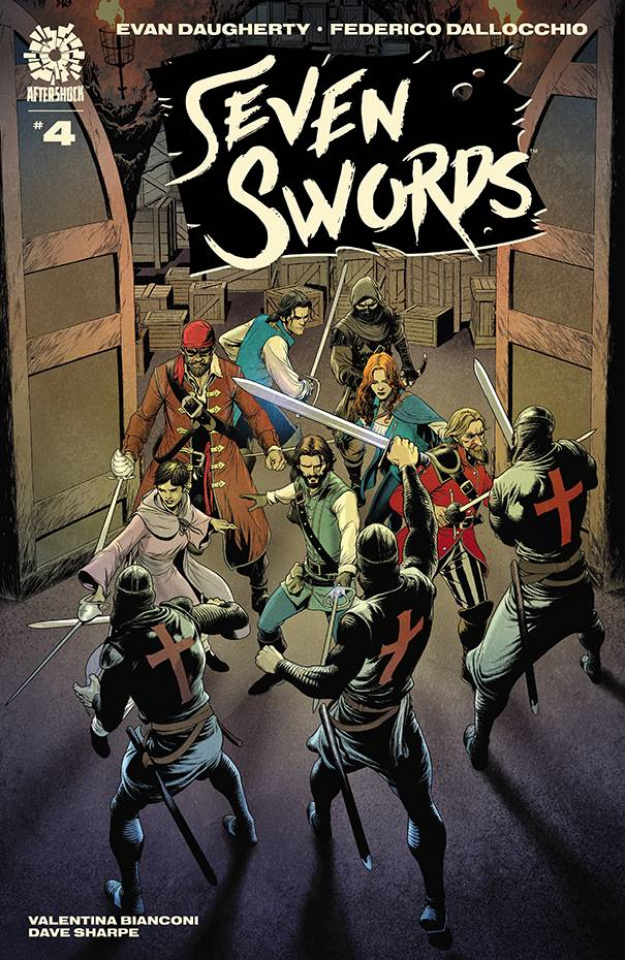