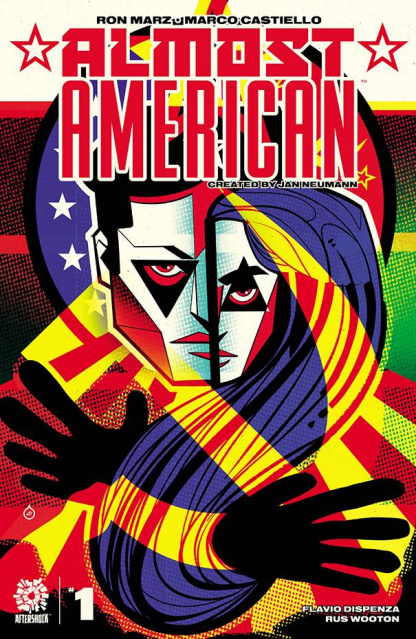 Spies...like us? In 2008, husband-and-wife Russian intelligence operatives walked into the U.S. Embassy in the Dominican Republic in order to defect, making a deal to trade secrets for new lives. But instead of the American Dream, Janosh and Victorya Neumann found themselves caught up in red tape, bureaucracy and turf wars between the FBI and CIA - all while their past tries to kill them. Based on the real-life story of real-life spies, ALMOST AMERICAN is written by comics master Ron Marz in close consultation with the Neumanns, with art by rising star Marco Castiello.