Who is the greatest mischief maker of all time? Discover these legendary tricksters and judge for yourself through the lens of The Storyteller as he regales his faithful canine companion...and you! Four tales of the greatest rogues up to mythological mischief, each one inspired by folklore from around the world and told in the spirit of Jim Henson's beloved television series by some of today's most exciting voices. New York Times bestselling author Jordan Ifueko (Raybearer) and artist Erin Kubo (The Christmas Creature), Nebula and Hugo Award-winning author Amal El-Mohtar (This is How You Lose the Time War) with illustrations by Isa Hanssen, graphic novelist Robin Kaplan (The City on The Other Side) and artist A.L. Kaplan (Full-Spectrum Therapy), and esteemed comic book writer Jonathan Rivera (Cave Carson has a Cybernetic Eye) and illustrator Jade Zhang bring to life tales as beautiful as they are mischievous. 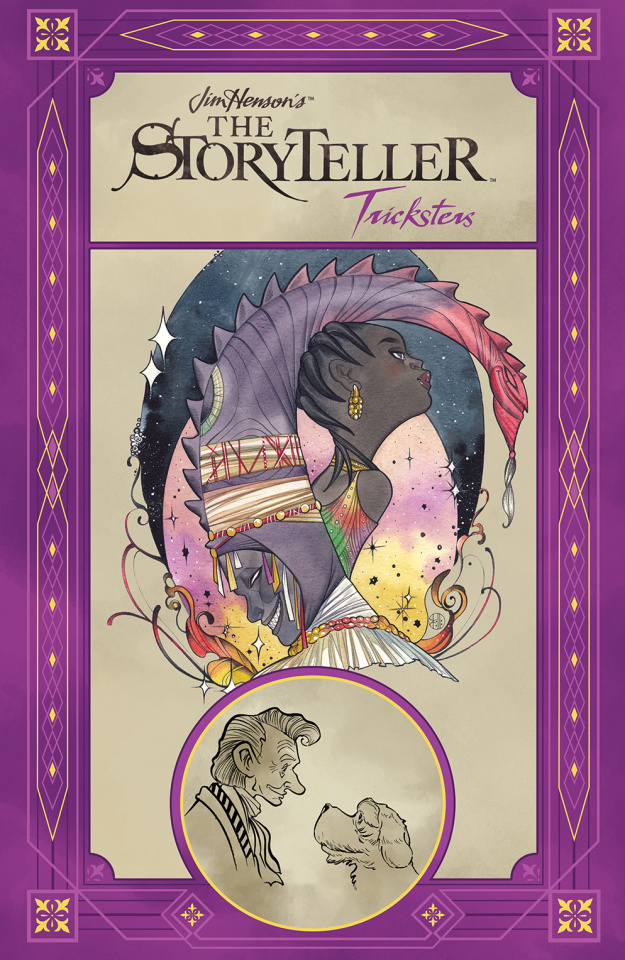 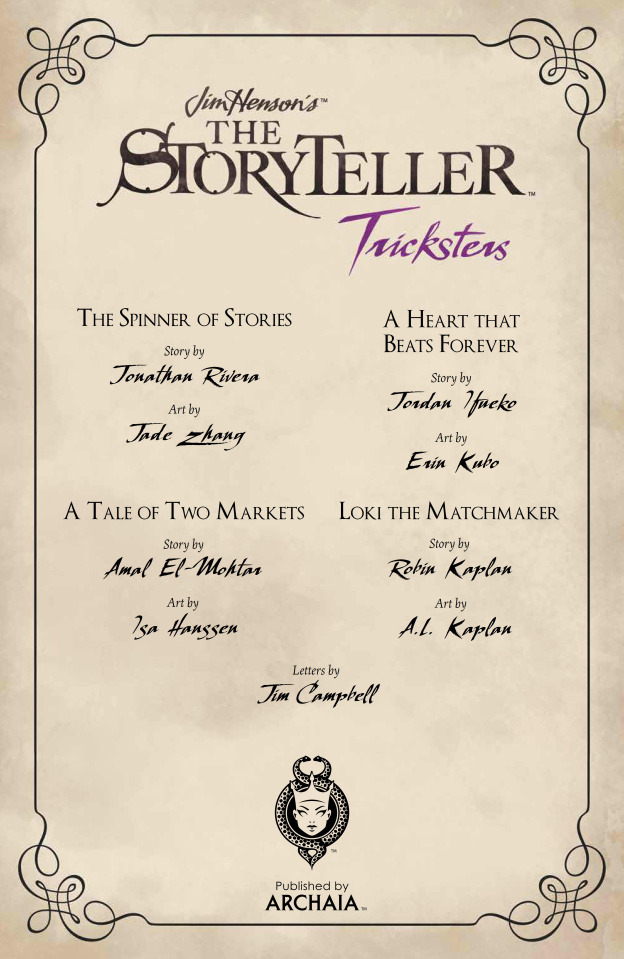 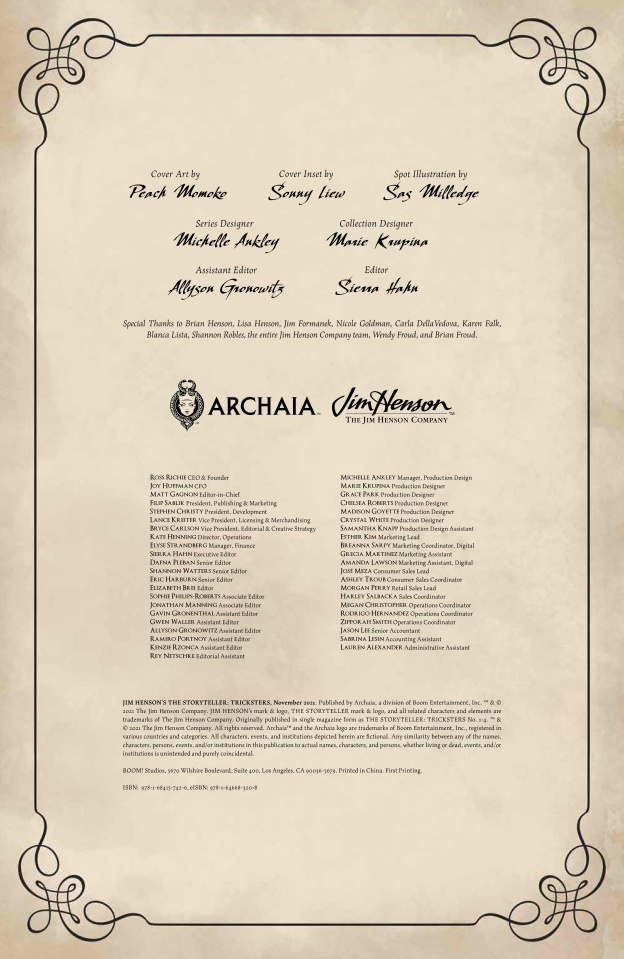 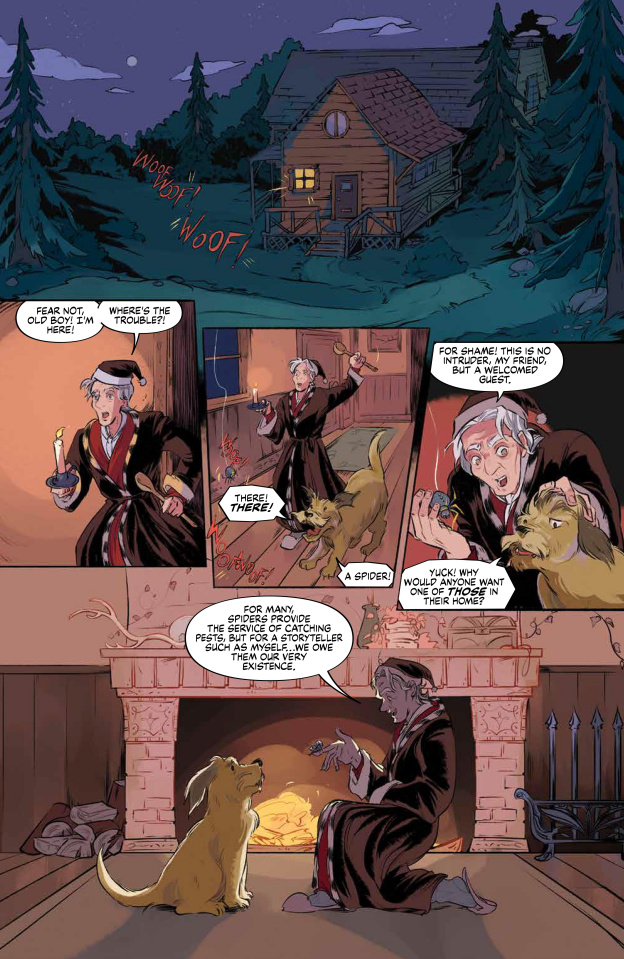 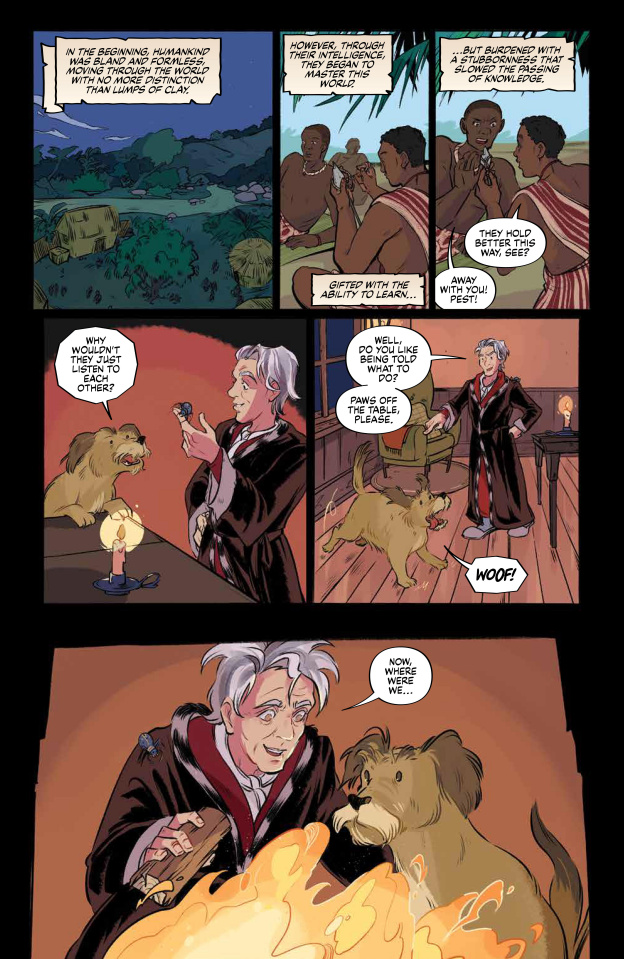 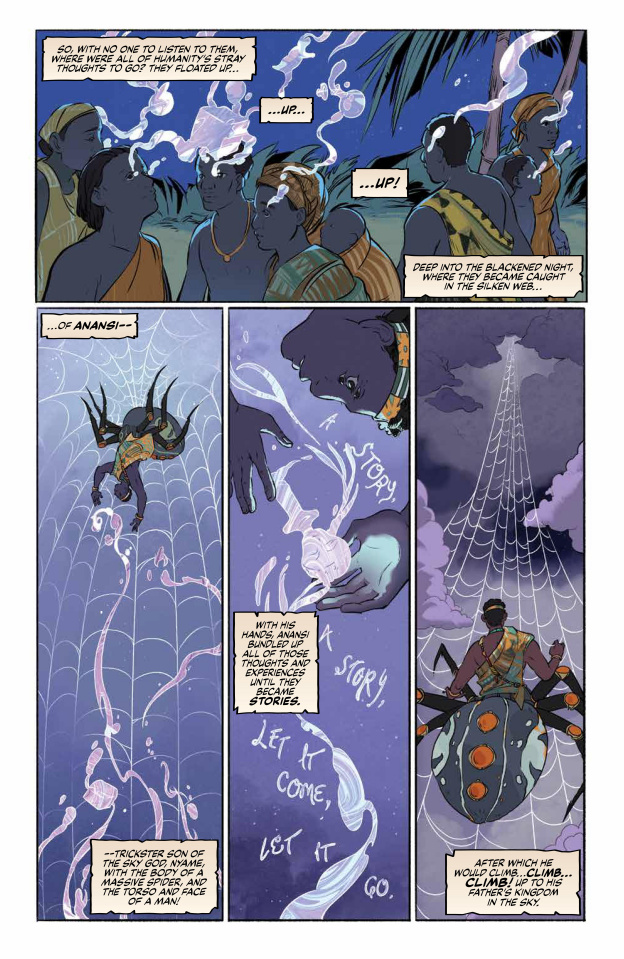 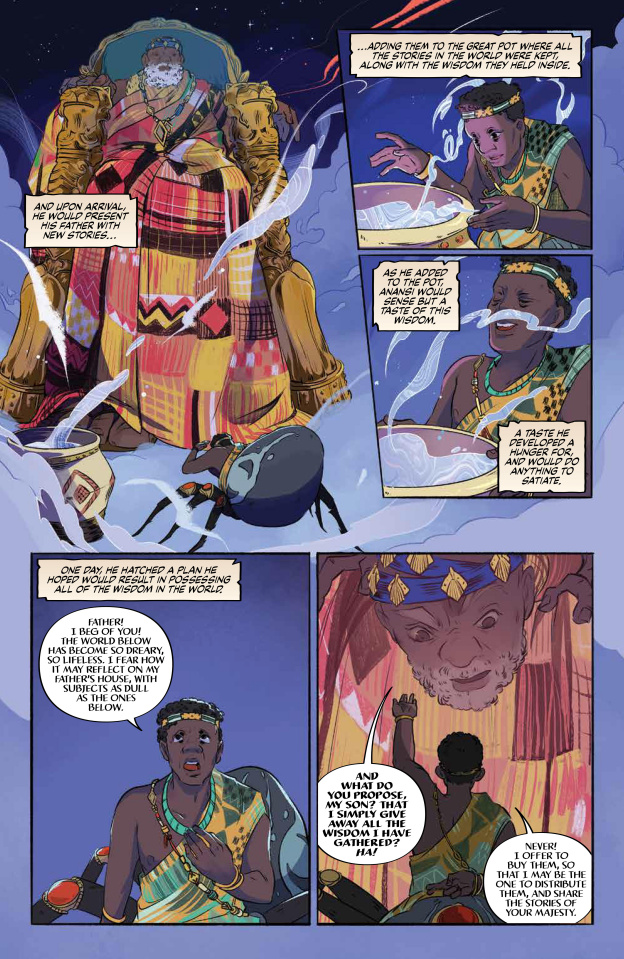 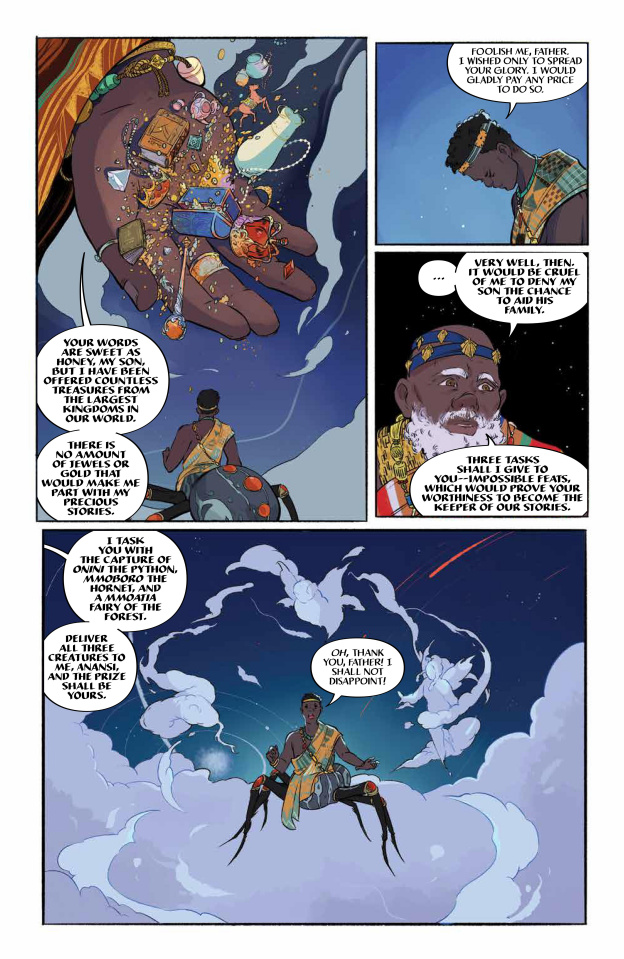 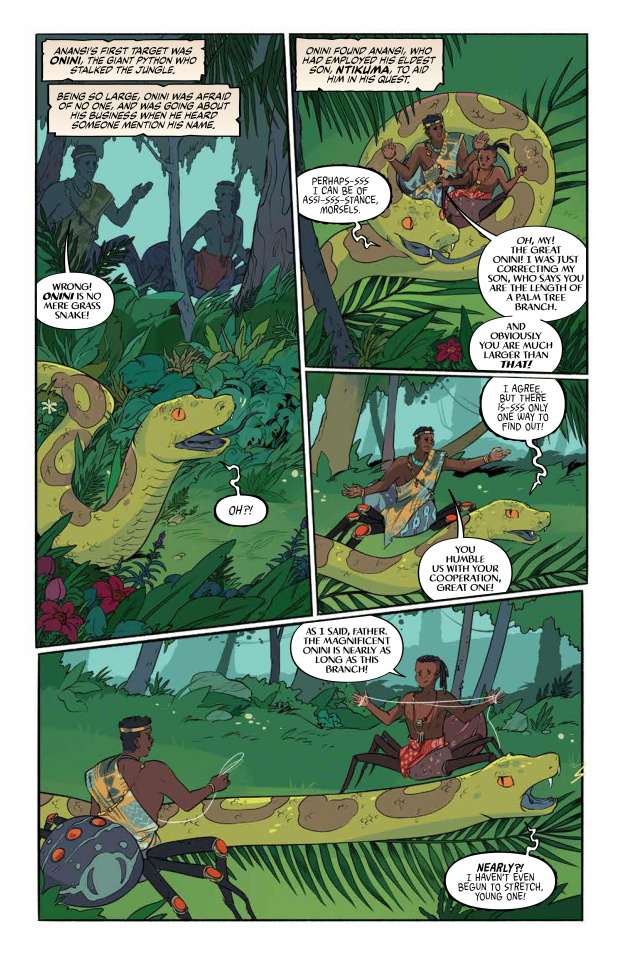 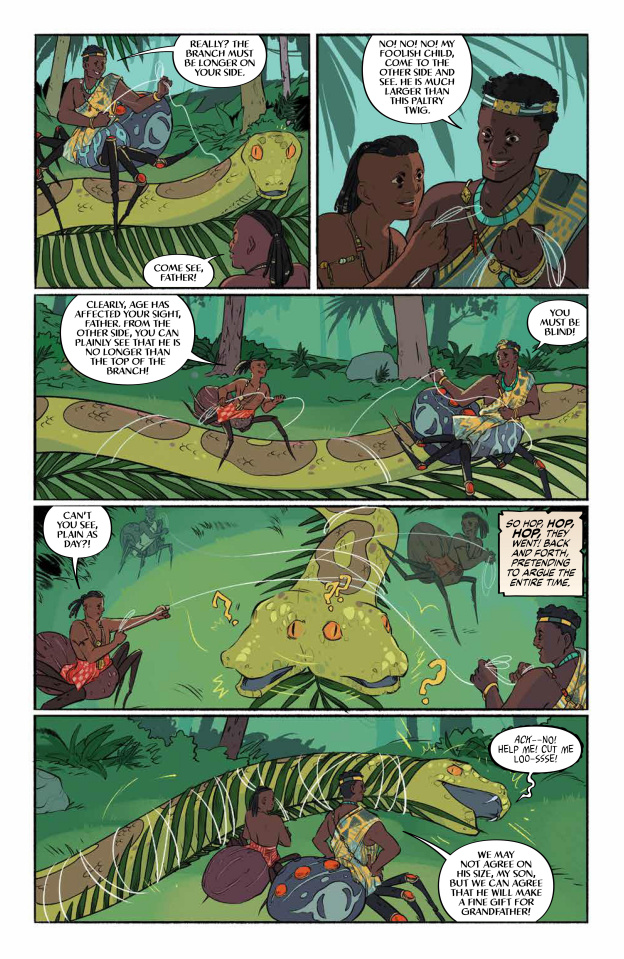 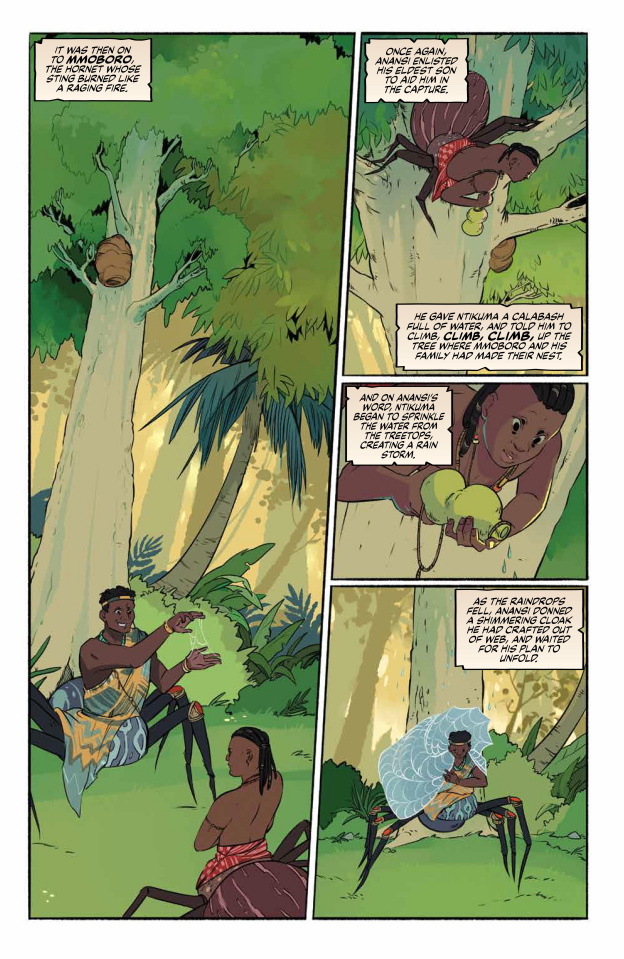 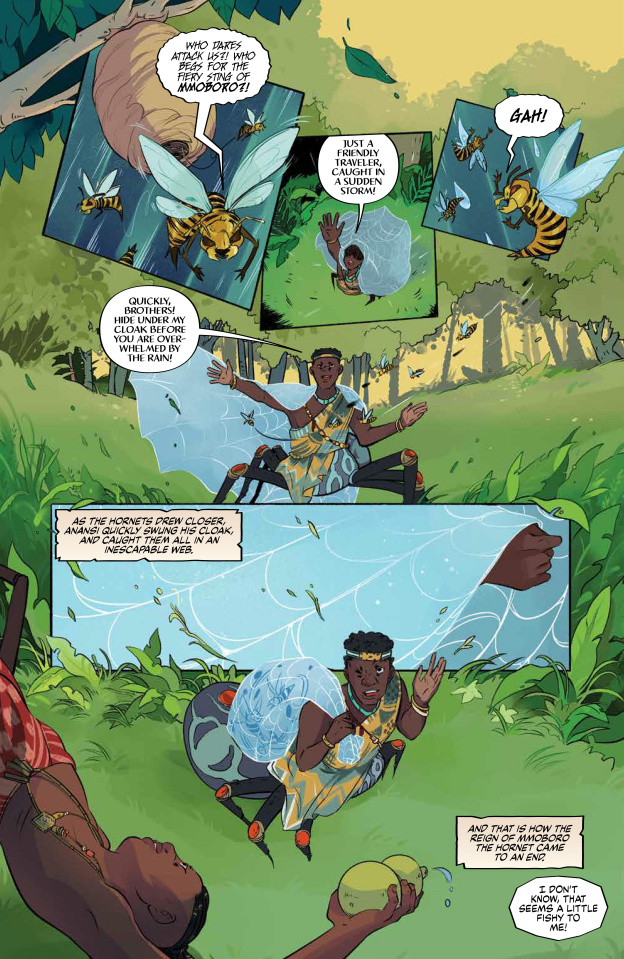 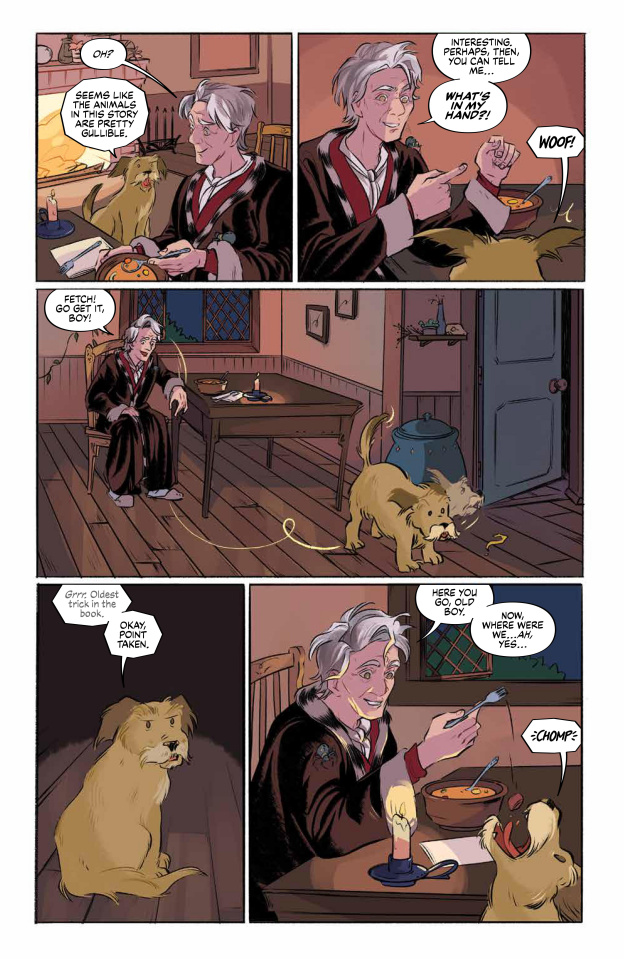 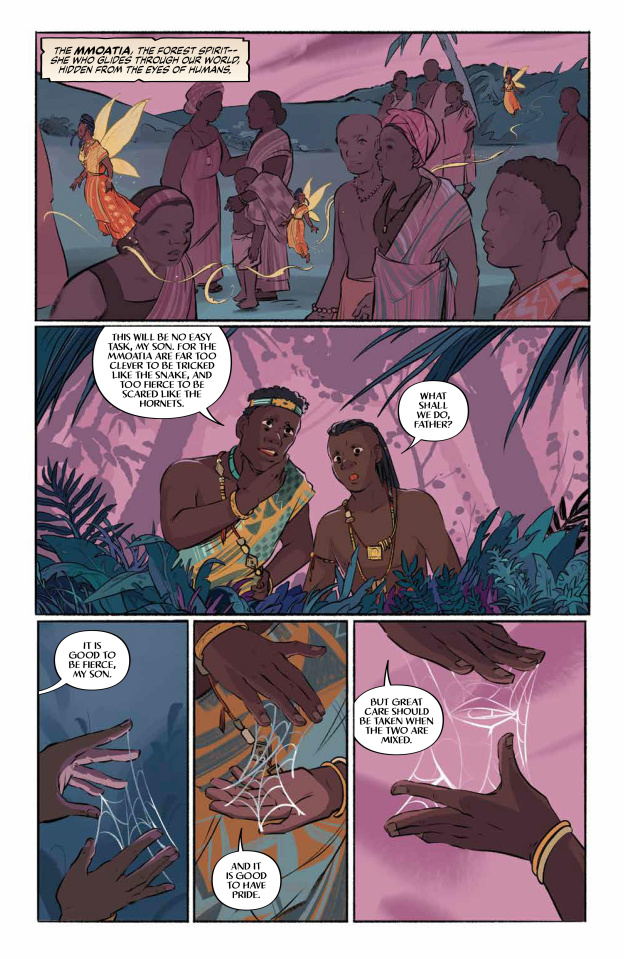 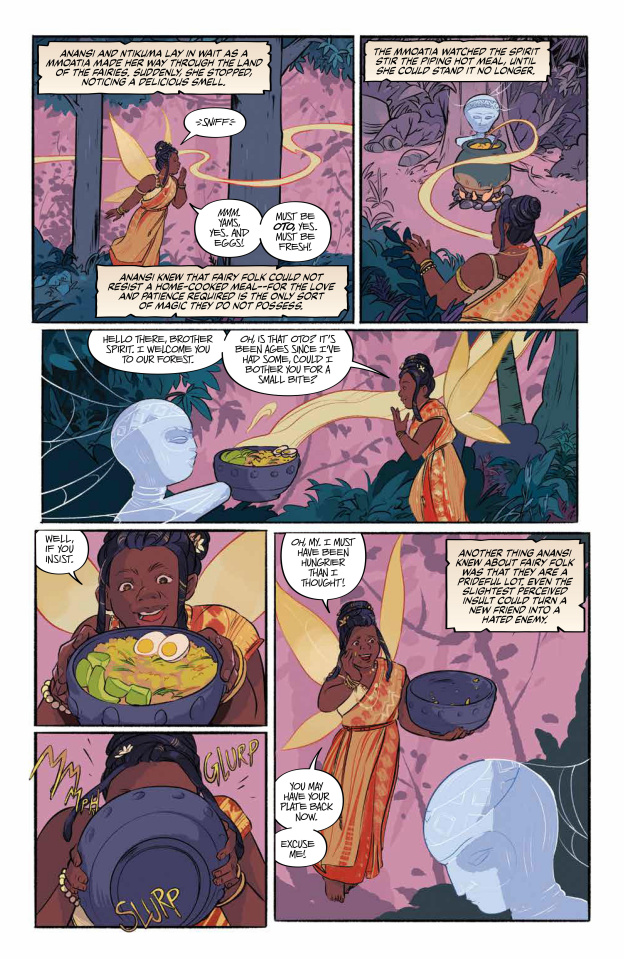 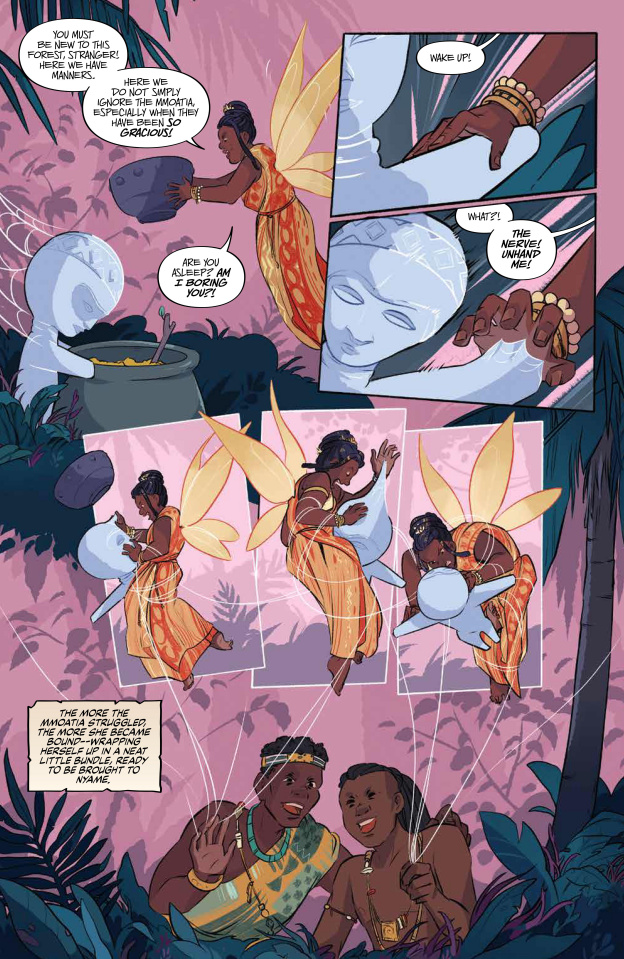 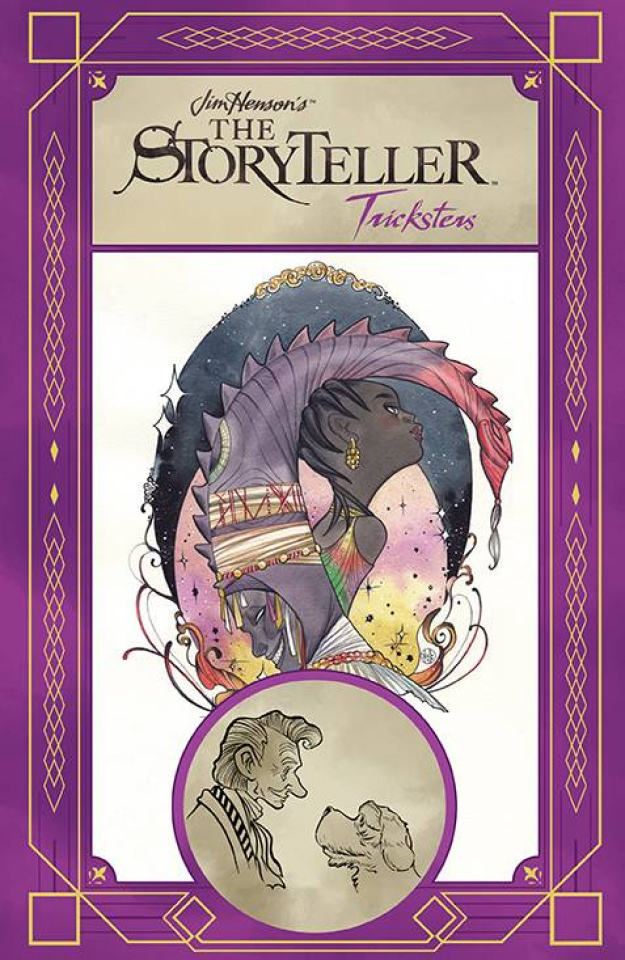