Termagax has many secrets - information that could forever tip the scales in the favor of the Autobots or the Decepticons. As the Decepticons close in, she allows Optimus Prime and the two other Autobots she respects into her inner sanctum to share her knowledge. But will the Autobots be able to act on it before the Decepticons start their siege? And where does Skywarp factor into the equation? 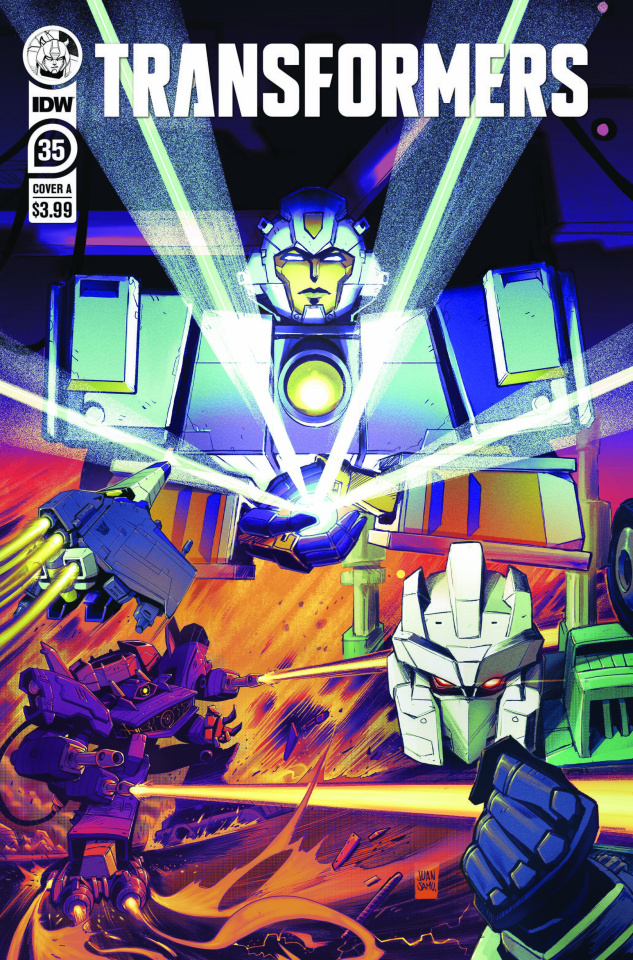