Fairy tales, drugs, and supernatural adventure collide in this sexy yuri manga series! After ingesting an illegal drug that makes her hunger for blood, Finé Hear makes a pact with a beautiful but wolfish Red Riding Hood. Iris Redhood offers herself up to help Finé slake her bloodlust, but her... services come with a price. Now, the two are narcotics officers on the hunt for the very drug that changed Finé! 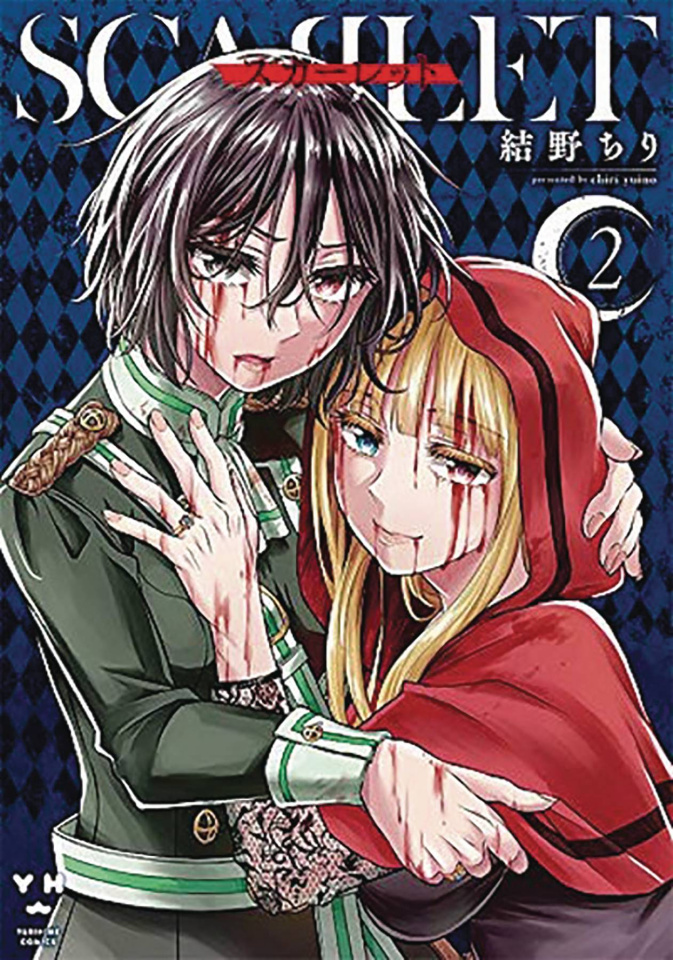