Karino's older half brother Tatsumi is a proper honor student, diligently and obediently following the path laid out for him by others. But after he unexpectedly falls for eccentric Senzaki, he takes a surprising detour by unscrupulously securing the delinquent caste for himself. Senzaki accepts Tatsumi's feelings with reckless abandon, expecting him to do the same. But is Tatsumi willing to forge a new path to be with the impetuous Senzaki? 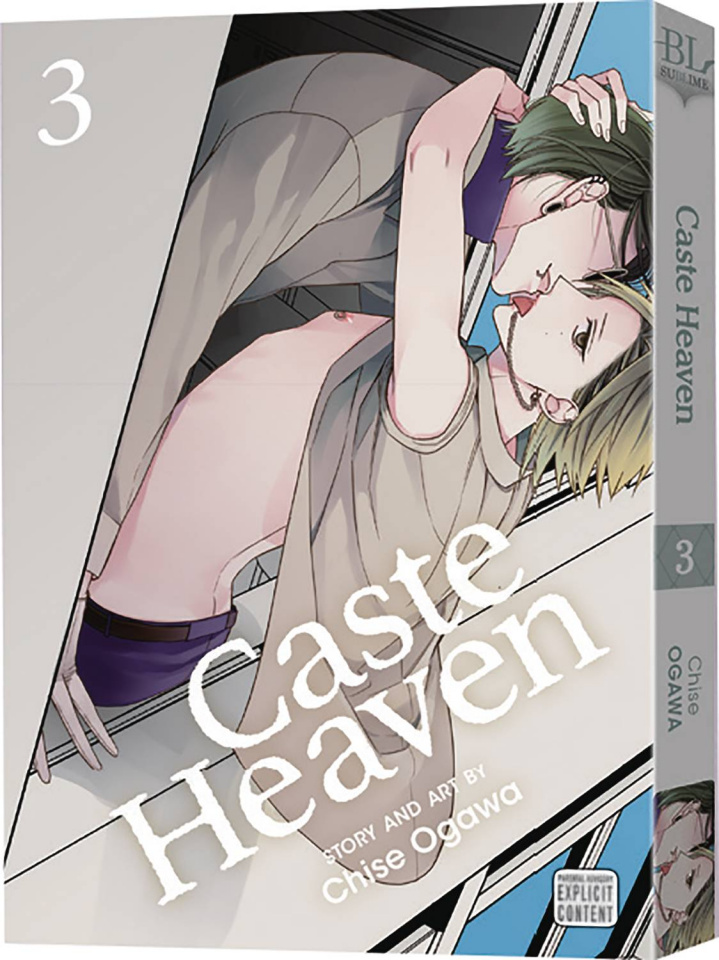