In a world of rascally rabbits, megalomaniacal ducks, and stuttering pigs, what defines greatness? This question was posed to thousands of cartoon fans, historians, and animators to create The 100 Greatest Looney Tunes Cartoons, the definitive reference. Jerry Beck and the Cartoon Brew team of animation experts reveal the amusing anecdotes and secret origins behind such classics as "What's Opera, Doc?," "One Froggy Evening," and "Duck Dodgers in the 24 th Century." Published just in time for Bugs Bunny's 80th birthday, The 100 Greatest Looney Tunes Cartoons settles the debate on the best of the best, and poses a new question: Is your favorite one of the greatest? 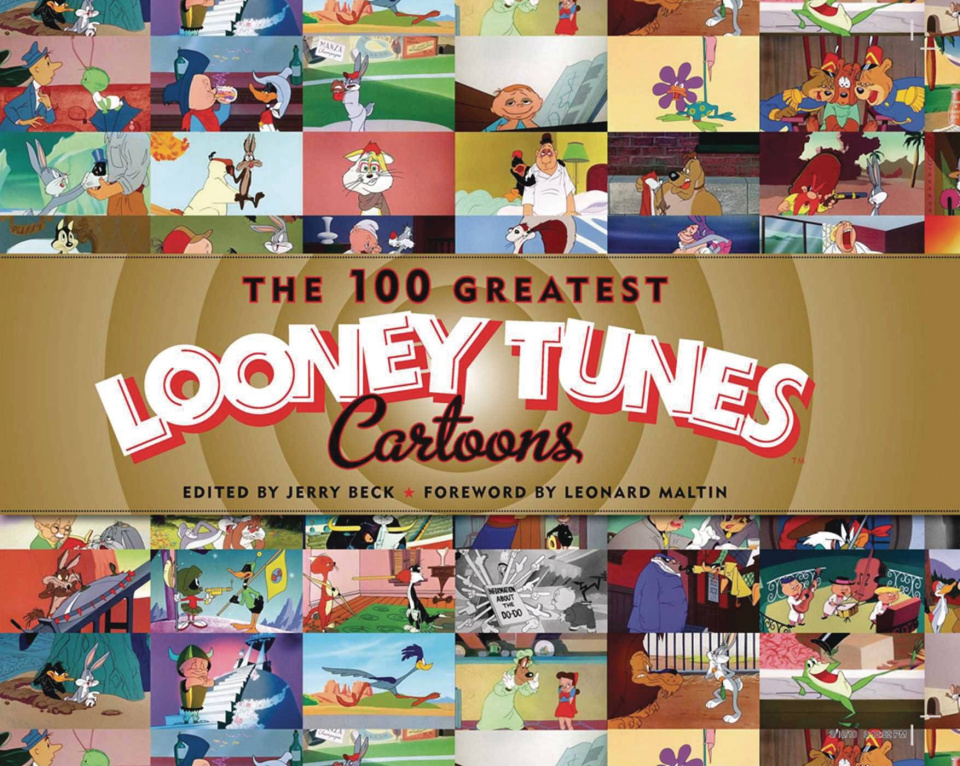