A fascinating historical biography of the man who brought fame, grandeur and revolution back to the Palace of Versailles. Henri de Nolhac grew up without a father...though his father, Pierre, was very much alive and working mere meters away from their home at the Palace of Versailles. Once appointed to the Palace in 1887, Pierre de Nolhac dedicated his life to protecting its historical archives and restoring Versailles to its former glory: an agora of politics, art and culture. But it soon became more than a passion to him--it turned into an obsession, and the closer he got to Versailles, the further he drifted from his family and himself. 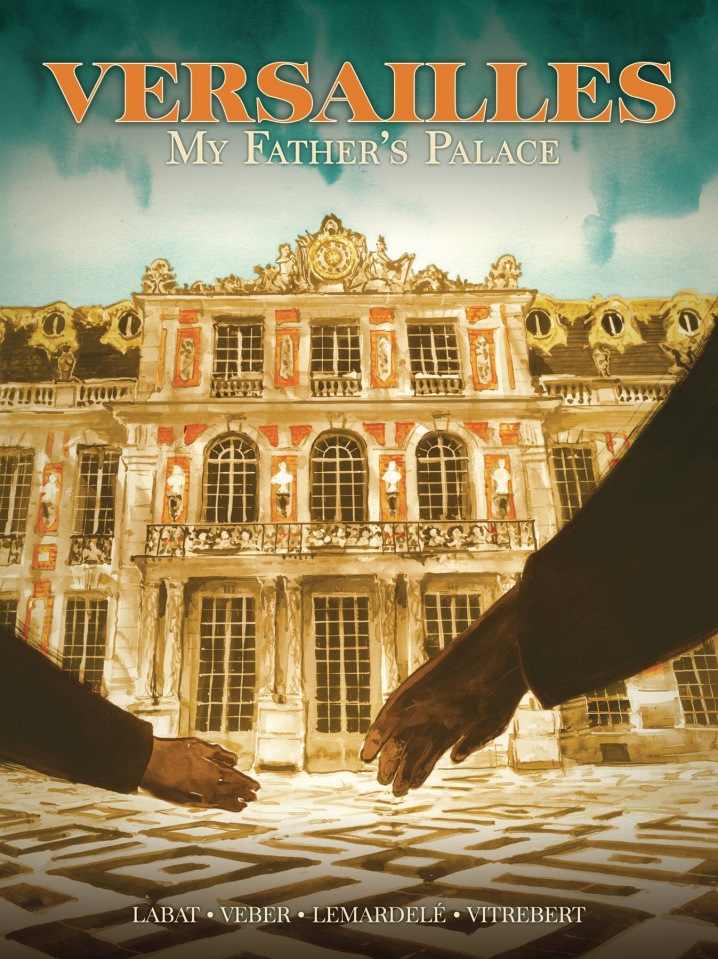